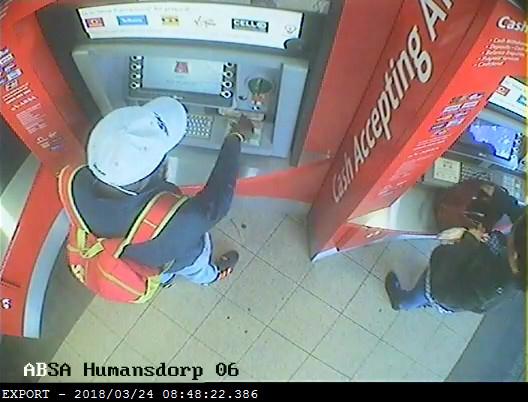 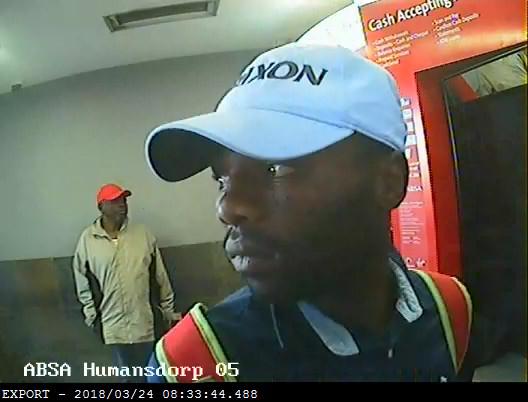 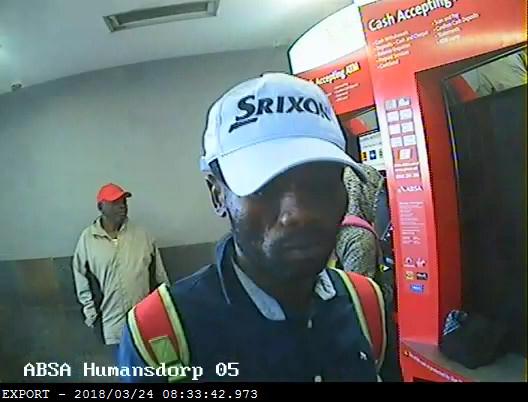 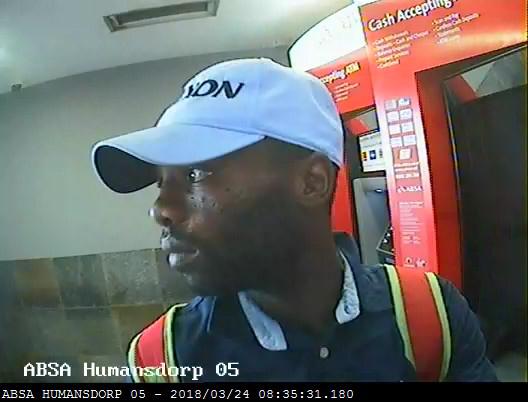 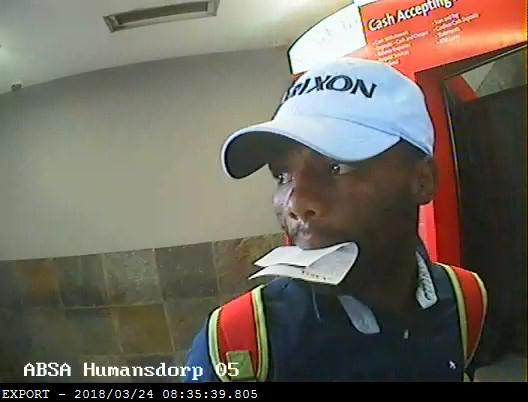 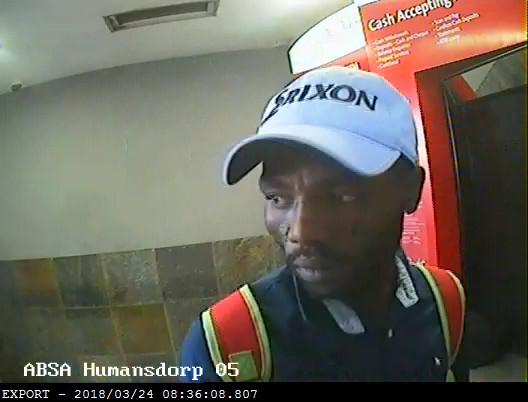 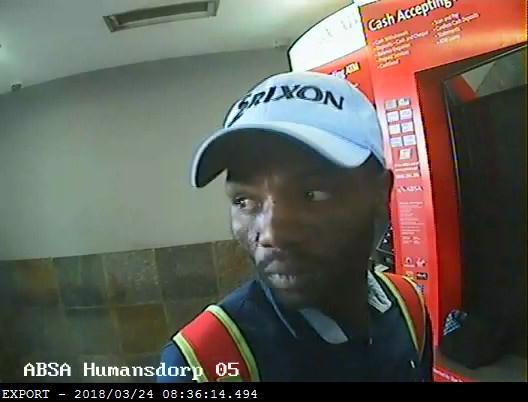 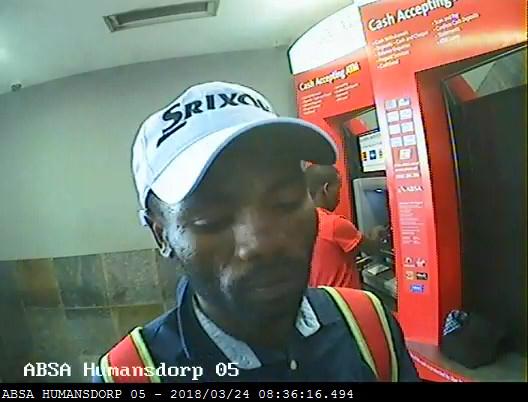 It was CCTV footage from an ATM in Humansdorp that helped police track down the man who raped a Hankey woman in front of her daughter.

Sebenzile Simane, 32, was found guilty in the Port Elizabeth High Court on Wednesday of 17 counts, including two of rape, four of attempted murder, attempted rape and compelling a child to witness a sexual act among others.

During the harrowing four-hour ordeal on March 23 2018, the woman was raped twice - once while her 12-year-old daughter was forced to witness the sexual attack.

The man accused of raping a 45-year-old businesswoman and tormenting her three young children on a farm outside Hankey, has been convicted on all 17 ...
News
1 year ago

All four family members - the woman, her daughter and two sons - had been tied up during the attack while Simane rummaged through the house.

He then forced the woman to take him to an ATM and withdrew money from her bank account.

It was CCTV footage, taken at the Absa ATM the next morning that helped police identify Simane and track him down to Palmrietfontein where he was arrested on 28 March 2018.

The footage, along with other evidence including DNA collected at both crime scenes, which included a balaclava, a knife, a bed sheet and other items, helped seal Simane's fate.

Handing down judgment on Wednesday, Judge Olav Ronaasen said Simane was a weak witness whose evidence in his own defence was highly improbable.

A 32-year-old suspect – charged with 16 offences, including four counts of kidnapping, one of rape, one of attempted rape and one of compelling a ...
News
1 year ago
Next Article