In this special report, SINO MAJANGAZA visits a number of provincial hospitals and finds the vast majority to be sorely wanting, despite old government promises

Patients at a crumbling Nessie Knight Hospital in Qumbu live in terror that the hospital will collapse on them.

Patients at a crumbling Nessie Knight Hospital in Qumbu live in terror that the hospital will collapse on them.

On May 24 2013, the department of health advertised the R300m upgrade of the hospital.

There is no sign that one cent of R300m was ever spent on this rundown hell.

Looking from the outside, one would be forgiven for believing that the building is, in fact, an abandoned building. 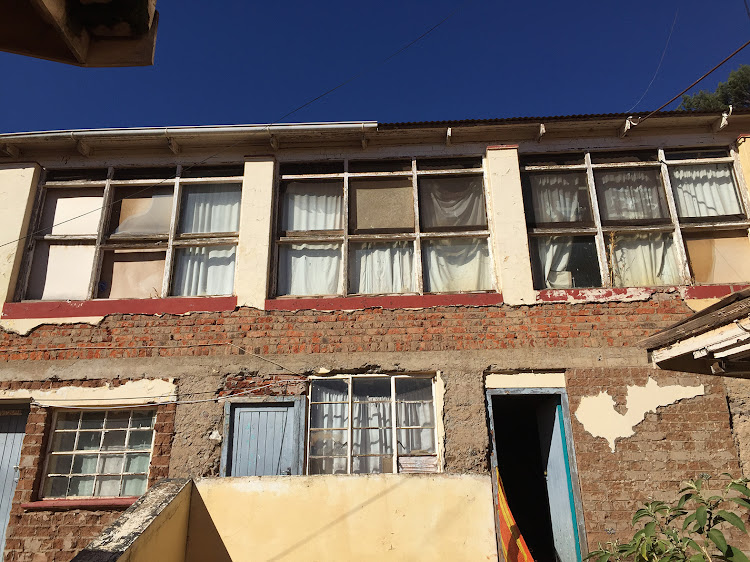 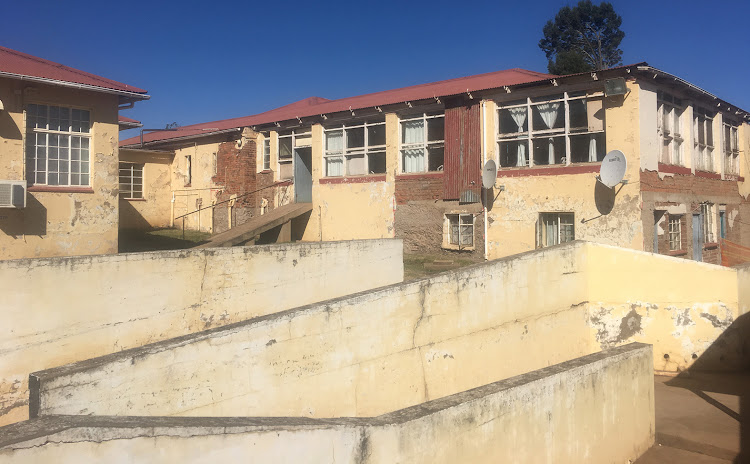 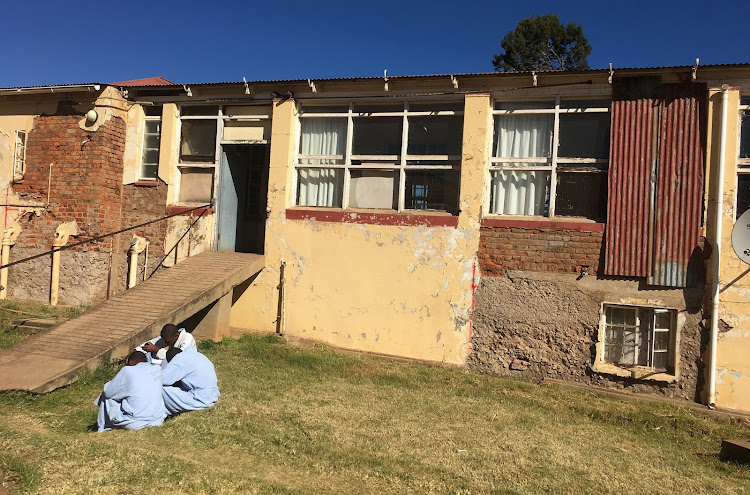 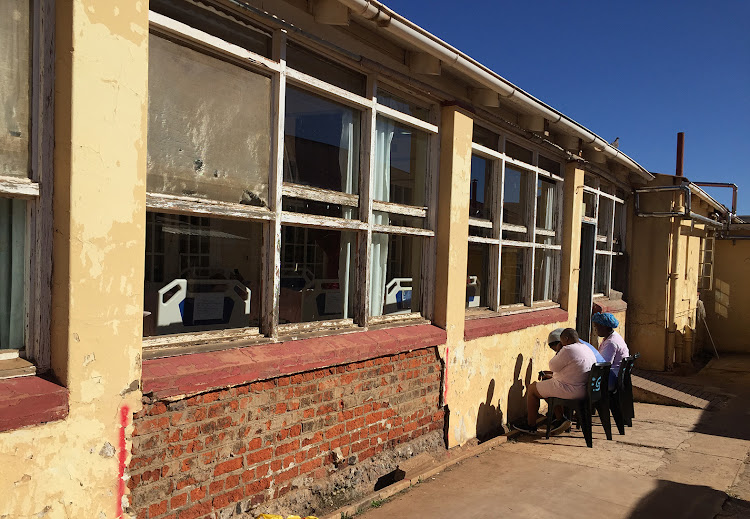 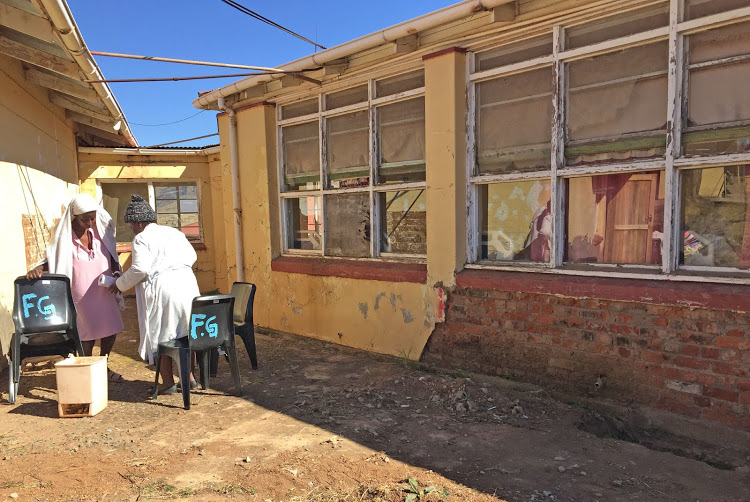 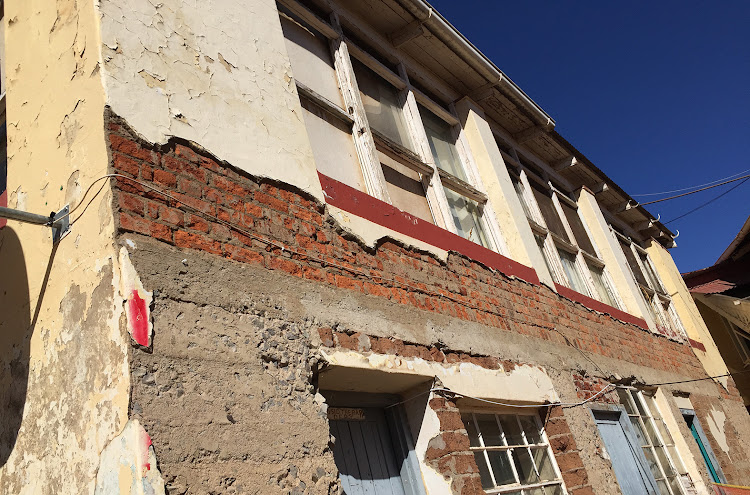 But patients are living inside it, trying to heal the trauma that brought them here in the first place, while hoping the hospital building will not finish them off.

R4bn cost for a mess

A grand government promise of a R4bn-upgrade of dilapidated and collapsing provincial hospitals is riddled with lies.
News
1 year ago

Windows in wards are broken and boarded with wood, plastic or metal sheeting. Plaster is tumbling from the walls, exposing extensive cracking.

Curtain rods hang lopsidedly from the wall, and curtains have run off the rail and hang in clumps.

There are holes in the ceiling and Dispatch saw at least five tennis-ball sized holes in wooden floors.

Vuyisanani Zongwana, who was admitted at the hospital during the Dispatch’s visit, said: “One day this building will collapse with all the patients inside. We are scared. We do not feel safe.”

Patient Ntombomzi Mthathi said she was desperate to get better so she could flee the hospital.

Our efforts to get comments

Vigorous attempts by the Dispatch to get comment and reply from the department of health have been unsuccessful.
News
1 year ago

“It is very cold at night because of these broken windows. My rondavel is warmer and safer than here,” she said.

In 2011 then health MEC Sicelo Gqobana found the hospital to be unsafe for patients. He had been summoned there by the hospital board. Back then, he was appalled at conditions in the male ward, describing cracked walls, broken windows and a hanging ceiling. He had ordered the immediate closure of the ward and instructed hospital management to find another place for the patients.

He said a new hospital had to be built.

“There is nothing to renovate here. This hospital is not safe for human habitation,” he said at the time.

The hospital was among hospitals earmarked by the department of health for revitalisation, with a budget of R300m.

The orthopaedic patients found lying in Frere Hospital’s overcrowded corridors earlier this week were whisked away to beds in other wards after ...
News
1 year ago

When Gqobana visited the hospital in 2011 he ordered the male ward be closed and patients moved somewhere else, but the ward is shut to this day.

Last week Gqobana was tracked down by the Dispatch.

He was stunned when told that the hospital was still running, however nominally.

“I remember very well the shocking state of that hospital. The conditions were deplorable, to say the least.

In their smart advert in 2013, the department gushed: “This hospital will be upgraded to the level of a district hospital within the Qumbu area.”

Construction was to start in 2013, according to the advert.

But all that was build was staff accommodation – and they are still building it.