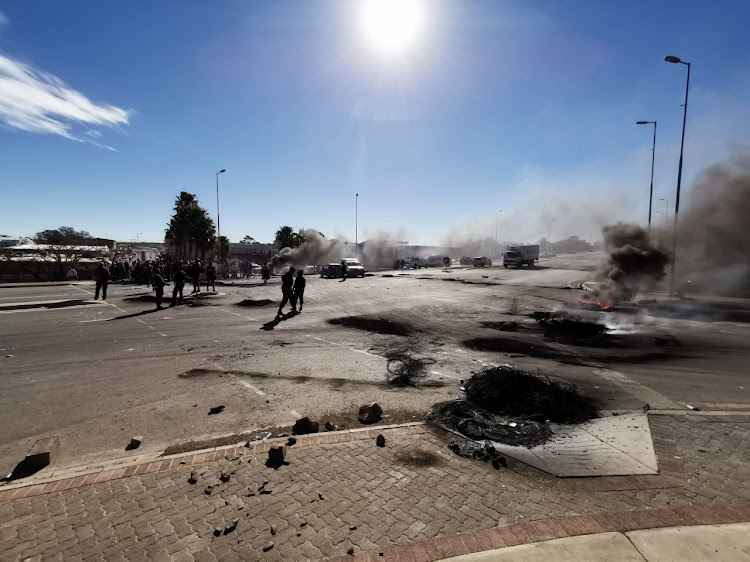 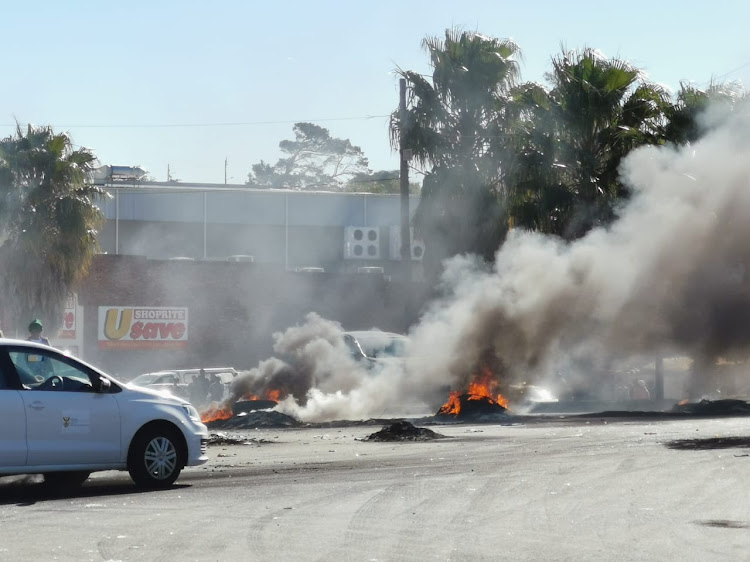 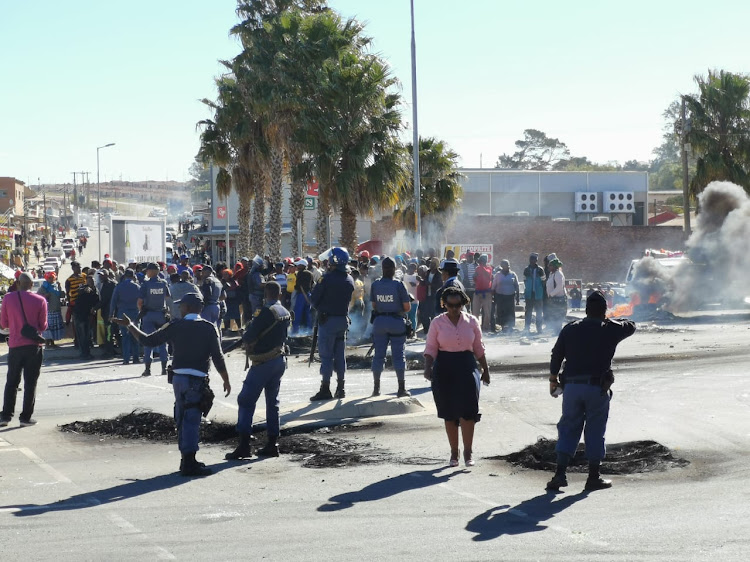 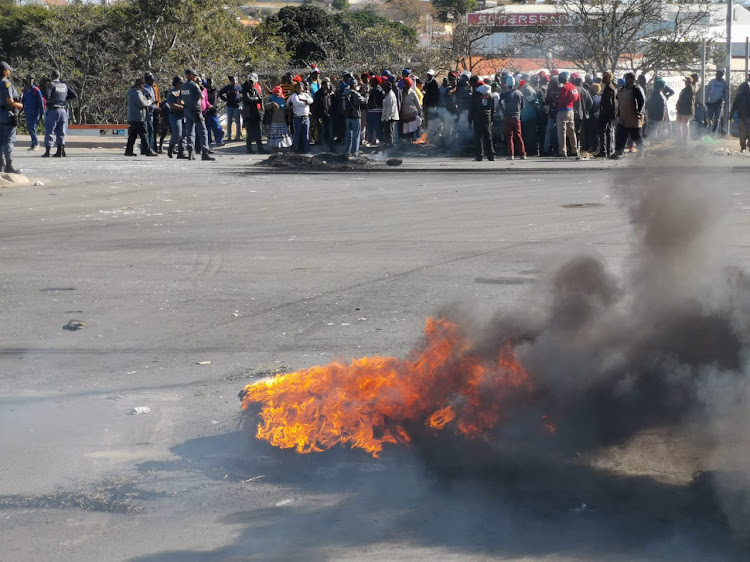 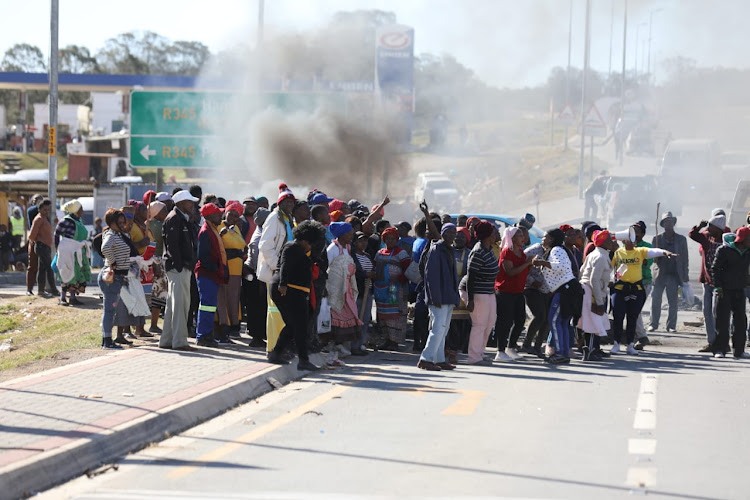 The fight over access to clean drinking water in 18 villages under the Ngqushwa municipality, literally spilled over to the streets on Monday morning, when hundreds of community members blockaded the N2 between King William’s Town and Makhanda.

Scores of motorists were caught up in a traffic jam for over an hour when access was blocked by burning tyres just at the entrance to Peddie.

This was when over 200 residents from the 18 Peddie villages took to the streets in protest, claiming they have been thrown from pillar to post for the past three years when they demanded access to running water.

Two people were allegedly shot with rubber bullets by police officials who came from as far as East London.

When the Dispatch visited the area, residents told of their frustrations, claiming that government officials were even selling the water to them. This is a developing story.​