Illegal electricity and wiring will continue until metro makes a plan 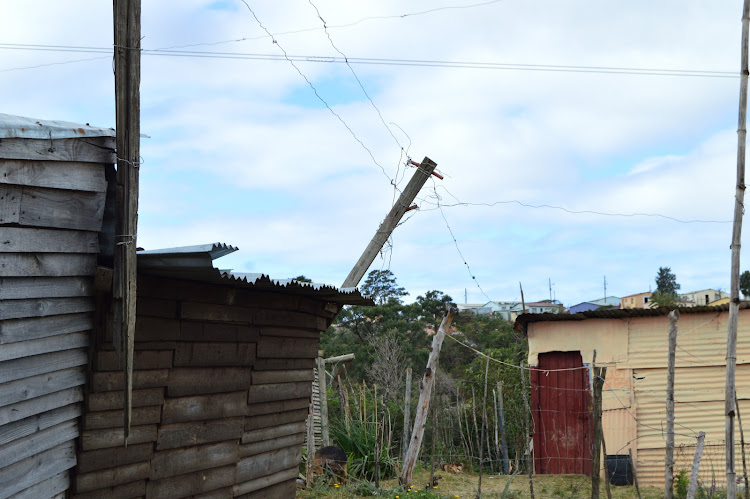 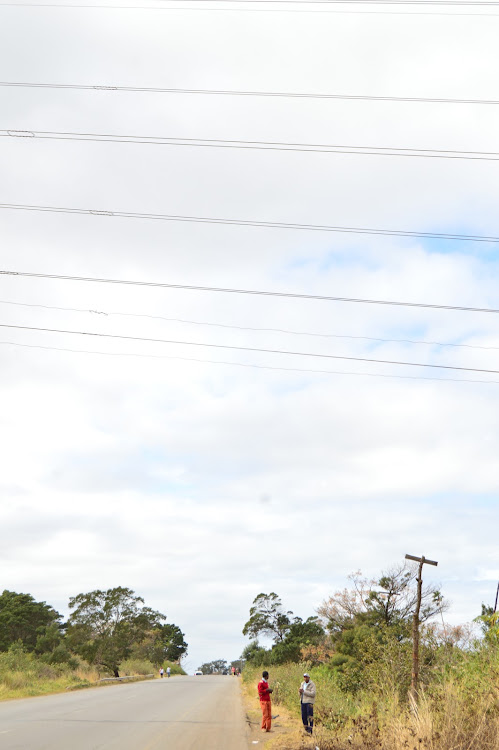 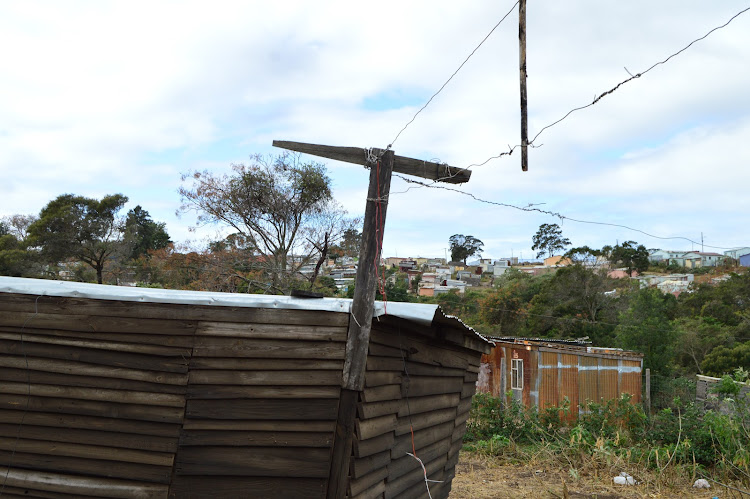 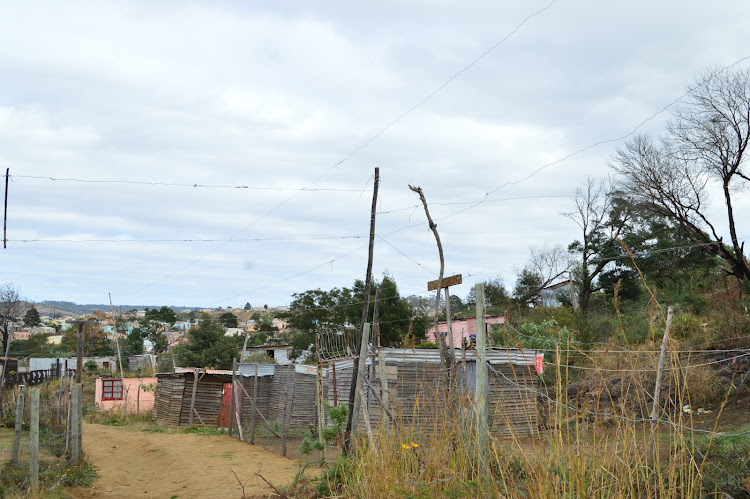 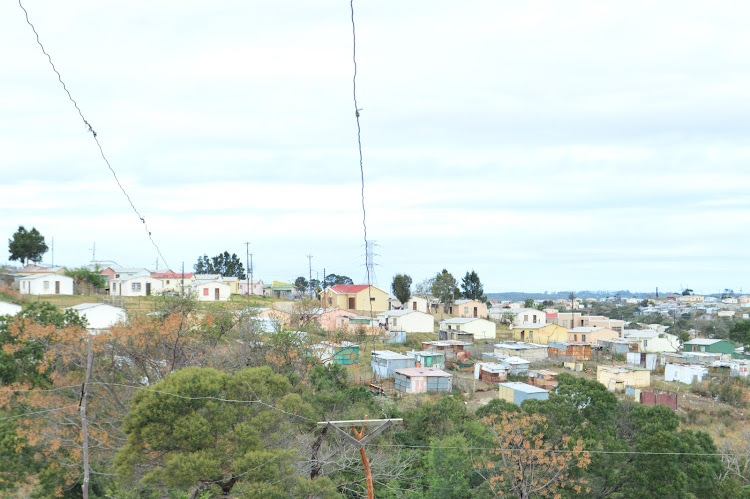 A new threat has emerged on the notorious Mdantsane access road, also known as “Black Road”, in the form of exposed illegally connected electricity wires.

DA councillor Bill Gould has described the situation as a “tragedy waiting to happen”, as not only could it affect motorists, but also local businesses in the area.

“I wonder how many who travel daily between Mdantsane and Wilsonia along that road notice the myriad wires which cross over the road, suspended about six to seven metres above the surface. I wonder how many are aware that these are bare, live wires carrying electricity installed by izinyoka to supply the informal settlement between Dice and Crave Meats butchery in Reeston.

"I wonder how many consider that should any one of these wires fall, perhaps during a storm, onto a passing vehicle – especially a bakkie or truck transporting people on its open tray – that tragedy can strike, literally in a flash, and lives may be lost.

"I wonder how many authorities are aware of, but seemingly ignore, this threat to life, the illegal nature of this activity, and their responsibility to resolve this matter,” he said.

Thousands of residents in Vincent and Beacon Bay were without water on Tuesday morning as a result of a massive break to a water main.
News
1 year ago

When DispatchLIVE visited the area on Tuesday, a number of live wires could be seen over the road, which has gained notoriety as a hot spot for fatal car accidents.

Residents from Siyakha informal settlement said they were sourcing electricity from the butchery. But when approached for comment, owner Jose Branco said the wires were not connected to his business substation, but to BCM’s power grid outside his yard.

He said the illegal connections did not affect his municipal bills, although they were causing such regular power cuts that he had to have a back-up generator. Branco said when trucks hit the live wires the power would trip, resulting in outages in the area.

Siyakha informal settlement resident Thulani Kwinana said the community had no choice but to connect illegally.

Illegal electricity connections caused the death of a Stoneydrift resident’s beloved pet and now he is appealing to municipal authorities to act ...
News
1 year ago

“We can’t live without electricity, just like everyone else in this country. We take the risk to connect illegally because to us it is a better risk than using candles and paraffin lamps. We have requested the municipality to install meter boxes in our shacks like they have done in other areas but our requests have fallen on deaf ears since 2016.

“The municipality has not completed electrifying the Duncan Village shacks, which they started years ago, so what hope is there for us when we have been here since 2015?”

'Everytime I look at these wires, I remember how my grandson died,' says East London grandmother

“Everytime I look at these wires, I remember how my grandson died,” says Khalipha Soso. Her 11-year-old grandson, Zukhanye, was killed in 2017 by an ...
News
1 year ago

Asked about the danger the connections posed to road users, resident Ntombintombi Mvandaba said: “The people who are complaining do not feel our pain. This is less dangerous for us. It’s not nice living here. Using these pit toilets we built for ourselves is dangerous, especially for children.”

Despite two deaths and three injuries linked to the connections in the area in 2018, residents vowed to continue until they received meter boxes.

Gould, who is part of the metro’s finance portfolio, said in the last financial year the city had lost R136m to izinyoka.

“Mdantsane is a prioritised area where illegals are timeously removed, but the illegal areas have paid ‘connectors’ who reconnect the illegals again for monetary gain. This has now become a syndicate and a planned illegal business.”

Asked when BCM would install legal electricity connections, Ngwenya said the electrification of informal settlements was receiving attention, but did not say when installations would be done.