Is load-shedding on the cards? 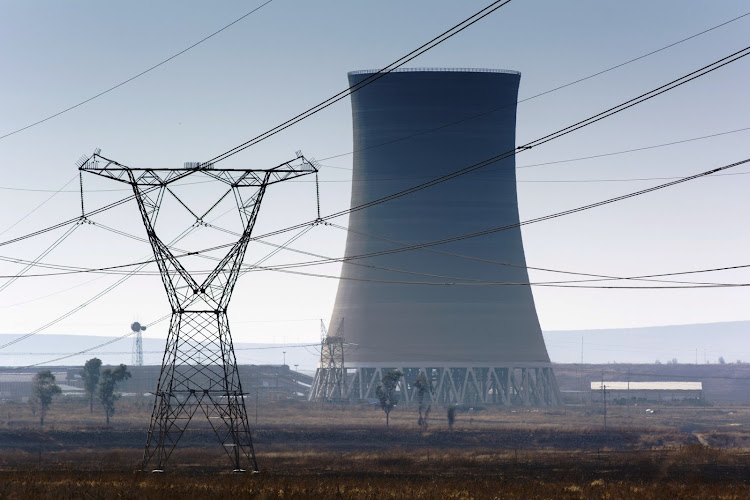 The country will be vulnerable to load-shedding at the end of August‚ when Eskom ramps up its plant-maintenance programme.

This is the view of energy expert Ted Blom‚ after Eskom board member Nelisiwe Magubane’s warning on Wednesday that an acceleration in economic growth in SA could trigger power cuts. Another energy expert‚ Chris Yelland‚ said if an Eskom board member was concerned‚ “then we should all be concerned”. Yelland said the warning by Magubane needed to be taken seriously.

“I don’t think it’s a trivial statement. She happens to be a board member who is an electrical engineer and the former director-general of the department of energy.

Yelland said that at the moment Eskom was getting by on a weak economy.

At the moment, demand is so low Eskom is coping — but that could change if the economy takes a turn for the better
Business
2 years ago

“If the economy grows‚ the demand for electricity will grow and the risk of load-shedding increases. Eskom cannot solve the problems of SA and therefore we need multiple suppliers of electricity‚” Yelland said.

Blom said on Friday that the existing independent power producers‚ which currently supply power to the Eskom grid‚ could not supply extra power as they had reached full capacity.

The additional extra power from the renewable energy independent power producers could only be expected to come on stream in a year and a half‚ he said.

To ensure the stability of energy supply‚ Eskom should consider hiring gas turbines‚ which could be up and running in 45 to 60 days‚ and could supply an additional 5GW of power to the grid‚ he said.

So winter is almost over and you haven’t had any load-shedding? And you think that means things are going well? Think again.
News
2 years ago

However‚ Eskom said there was no cause for alarm‚ despite admitting earlier this year that its generation system was not operating optimally.

The power utility said before winter that its generation system was not stable as it had not done adequate maintenance on power stations during the summer months.

However‚ spokesperson Dikatso Mothae said on Thursday that the nine-point plan announced by public enterprises minister Pravin Gordhan in April had ensured power outages were avoided in winter.