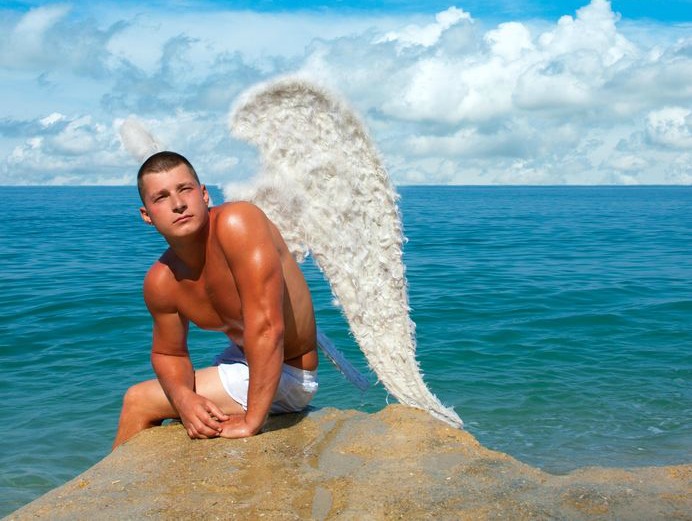 Canadian customers expected to get what was promised to them by energy drink Red Bull when their adverts claimed 'Red Bull gives your wings." File photo.
Image: Natalya Glinskaya/123rf.com

Red Bull is paying out unhappy customers who feel the company falsely promised them wings after drinking the energy drink.

Newsweek reports that Michael Attar, a Canadian, filed the lawsuit in 2016, claiming Red Bull made false declarations regarding the usefulness of its products.

October 14 is the deadline to register on a website created to facilitate the payments.