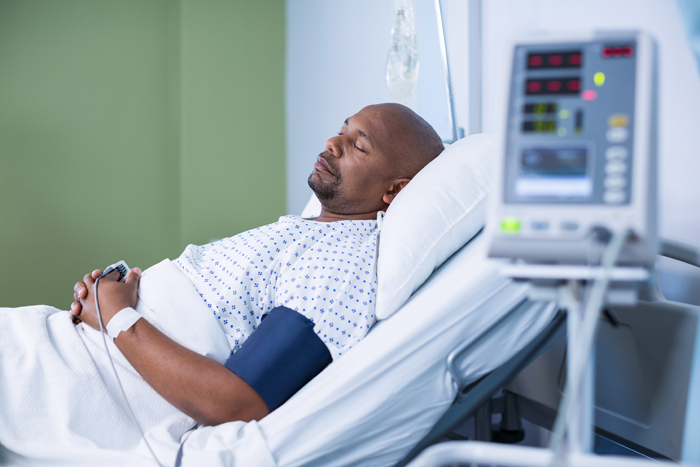 The average contribution increase of 9.53% can be misleading because it depends on the option you’re on and the number of dependants. Picture: 123RF

Of the nine open schemes that have announced their contribution increases so far, the average increase is 9.53%. But this can be misleading because it depends on the option you’re on and the number of dependants.

“Though the industry increases this year may appear steep during a tough economic climate that continues to put a strain on consumers’ pockets, various factors need to be considered, such as rising medical inflation rates, ageing scheme profiles and regulatory requirements, ” said Damian McHugh, the executive head of sales and marketing at Momentum Health.

Over the past few years, said Momentum Health, average age of beneficiaries covered by medical schemes in SA has increased, resulting in increased claim costs, which in turn impact on the contributions charged, and annual contribution increases required to manage these components.

While Momentum Health’s weighted average increase is relatively low at 8.2%, the range of increases announced by the scheme is between 7.9% and 9.9%.

According to Momentum Health, instead of reducing benefits it has “in most cases” increased benefit limits and has enhanced its maternity benefit, for example, to provide for nurse-based support at home for new moms following the birth of their baby.

The range of increases announced by Bonitas is between 6.2% (for BonFit Select members) and 11.9% (for members of the BonComprehensive, BonClassic, BonComplete, Hospital Standard and BonCap options).

According to Risk Management, Reinsurance, HumanCapital Consulting firm Aon, employer-provided medical benefit costs in SA are expected to rise 10% in 2020. Aon said that due to the ageing population of medical schemes as well as the increased incidence of chronic diseases, members are using their scheme benefits more than ever, which is driving up the cost of cover.

“A medical scheme with an ageing member base is expected to have a 2-3% increase in claims for every year that the average age increases,” said Gavin Griffin, Aon’s executive head for employee benefits. Aon’s report confirms the increasing impact of non-communicable diseases on healthcare costs globally.