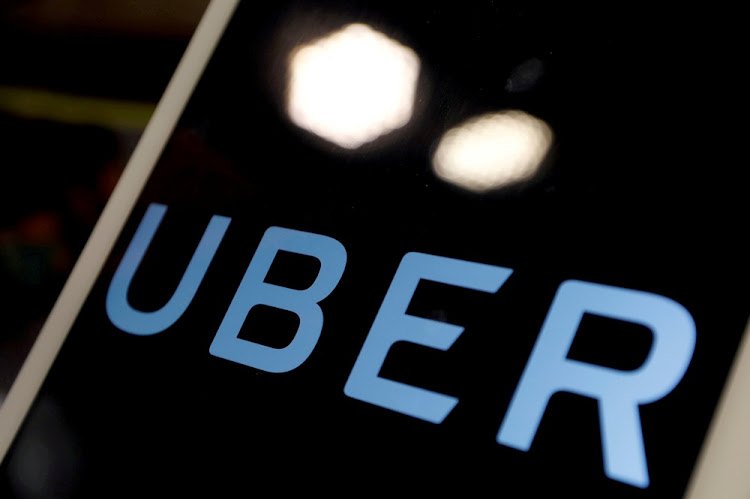 Vehicles belonging to Uber and Bolt drivers, who participated in an illegal protest in Durban on Tuesday, will be impounded.
Image: REUTERS/Tyrone Siu

Police have fired teargas outside Musgrave centre in Durban, where e-hailing services say they have had enough of a new taxi service that is allegedly trying to drive them out of business.

The drivers, who did not want to be named, said they were being harassed by YoTaxi owners.

Vehicles belonging to Uber and Bolt drivers, who participated in an illegal protest, caused a traffic jam in Durban on Tuesday.

“It's an illegal protest, an illegal motorcade ... it’s illegal everything,” Sewpersad told TimesLIVE.

A slow-moving motorcade proceeded from Blue Lagoon towards Musgrave on Tuesday.

So...it seems taxify and uber drivers are driving in convoy in protest to yo taxi.. currently on their way to Musgrave...

The blockade followed media reports that YoTaxi members had threatened to stop Uber and Bolt drivers from operating and that they were demanding money from them to continue doing business in Durban.

However, Sewpersad reported no such incidents.

“If there is any violence, we will act immediately,” he said.

According to its social media pages, YoTaxi was launched in response to Uber and Bolt allegedly taking business from the minibus taxi industry.

The new e-hailing service said it was created by the “industry for the industry”.

However, it is unclear which associations are behind the colourfully branded vehicles.

According to what I've read, YoTaxi is not competing with Uber and Bolt. They want them to stop operating in Durban. That's bullying, not competing. https://t.co/fnKxcKIdRq

“We haven't been able to determine which organisations are behind it, so we can't really comment. We have over 200 associations under the council, but they do not require our permission for their own initiatives,” said SA National Taxi Council provincial manager Sifiso Ntshangase.

He added that the council condemned intimidation in the industry.

Rideshare service Uber will be launching in East London on Thursday. The rollout of the cheaper UberGO option in East London makes it the sixth ...
News
2 years ago