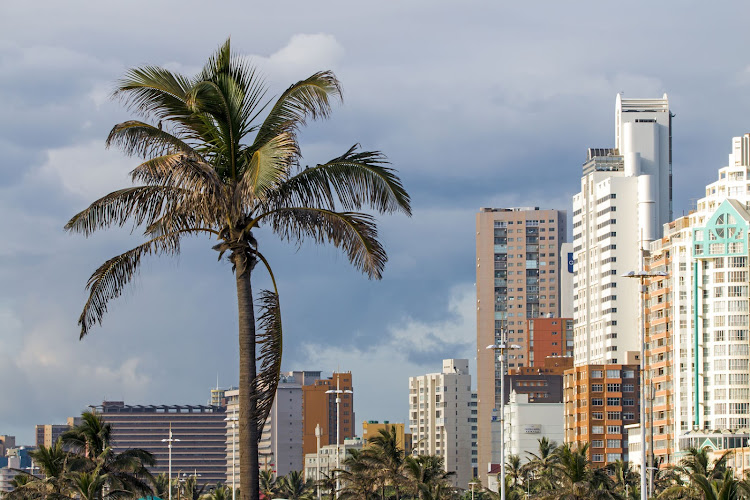 Hundreds of KwaZulu-Natal residents from Umhlanga to Underberg were left shook, literally, on Thursday when they experienced what has been described as a tremor.

The movement lasted for about 10 seconds with social media users posting about it from Underberg and Nottingham Road in the KZN midlands, to Umhlanga on the north coast and Isipingo on the south coast.

Oh my goodness!!! Just had a massive earth tremor on #KZN #SouthCoast