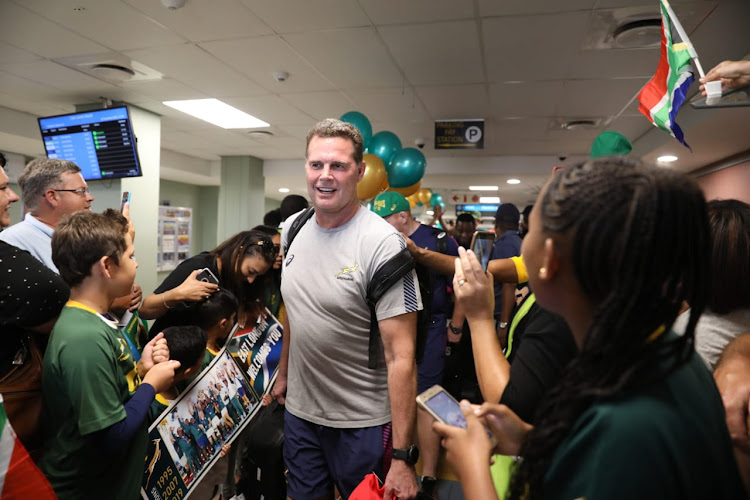 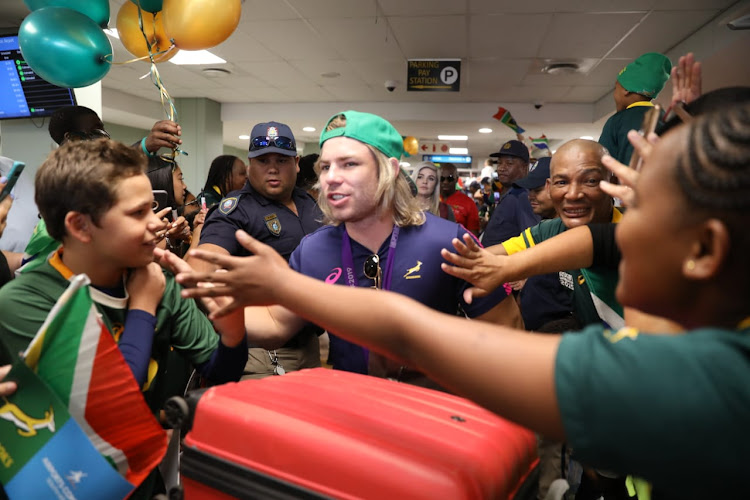 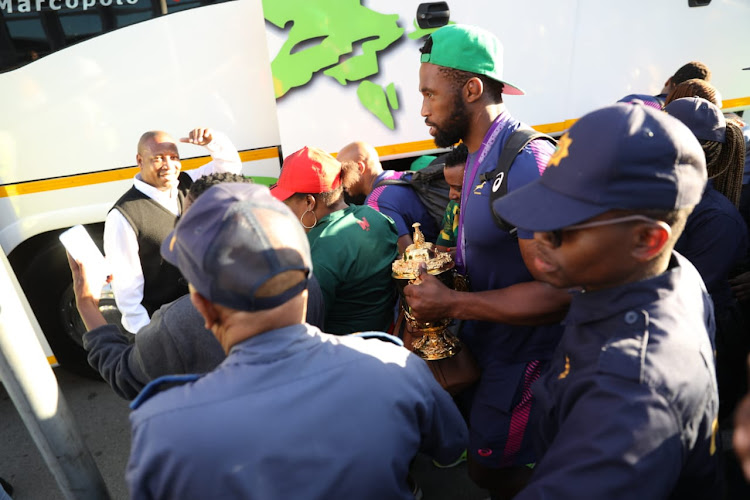 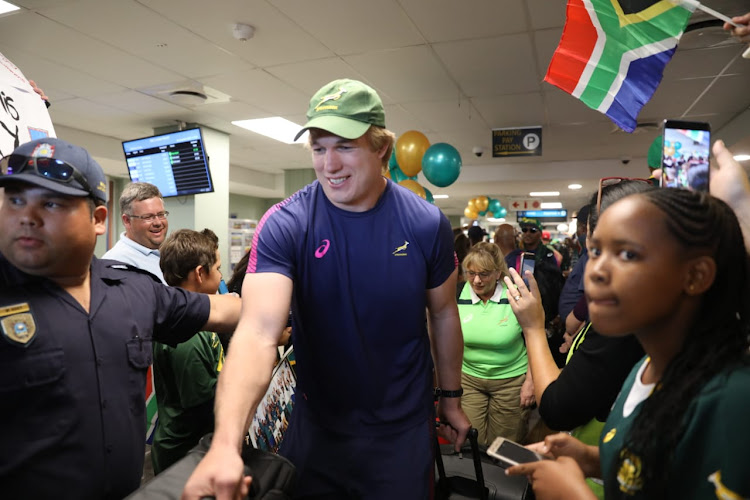 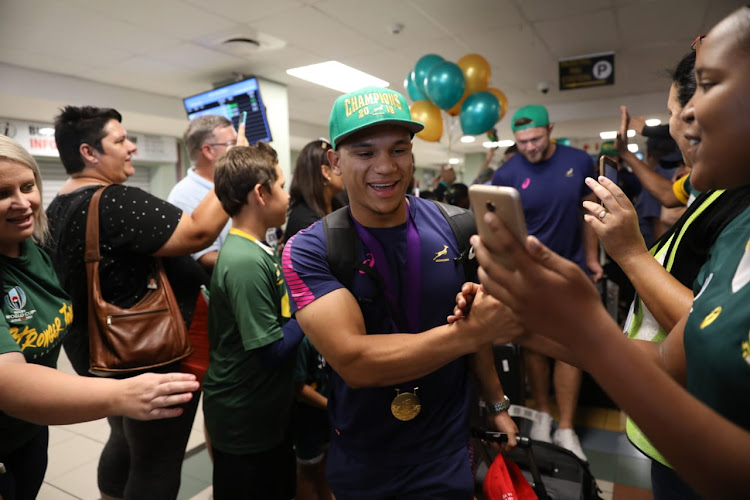 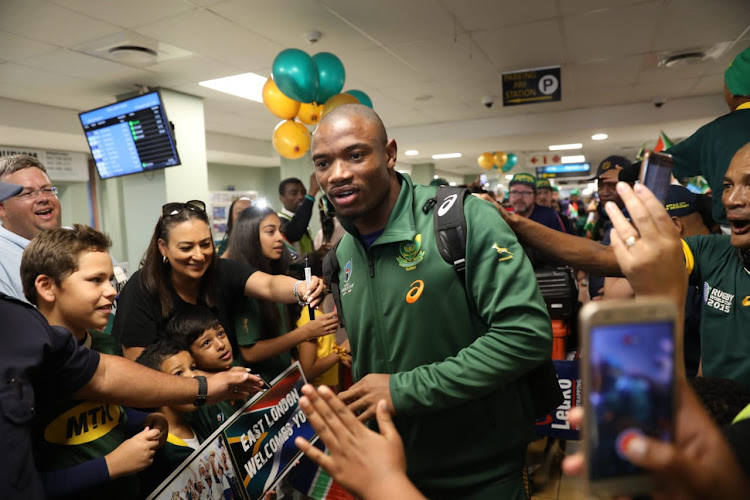 More than a thousand Bok supporters turned out to welcome the Springboks to East London on Friday.

The 2019  Rugby World Cup champions  will be touring the city on Saturday displaying the William Webb Ellis trophy to their adoring fans.

The first of the seven-day countrywide tours started in Pretoria on Thursday and proceeded to Johannesburg before ending in Soweto.

On Friday they were  in Durban to parade the Webb Ellis trophy.

After East London, the Boks will sleep over in Port Elizabeth and do the tour of the city later in the day.

Their last stop is Cape Town on Monday.

Bok parade to get hearts pumping

East London is set to become a sea of green and gold on Saturday as the world champion Springboks show off the William Webb Ellis trophy to their ...
News
3 months ago