Hospitals poised to arm guards with stun guns and sprays 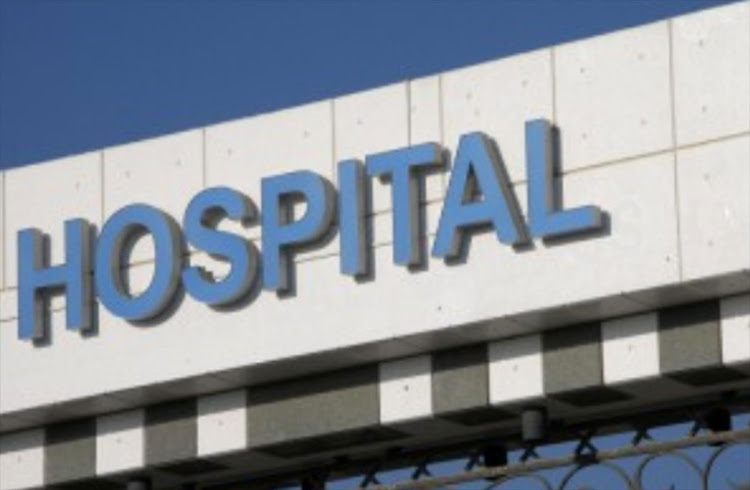 The provincial department of health is poised to arm security guards working in hospitals with pepper spray and stun guns in a bid to curb attacks on patients and staff.

The Dispatch reported on Monday how a stab wound patient was stabbed to death the previous day inside All Saints Hospital in Ngcobo by a man who had apparently come to finish him off.

This followed a brawl that broke out in a local tavern, said provincial health spokesperson Sizwe Kupelo.

“After a meeting with unions, the hospital board, Ngcobo mayor Siyabulele Zangqa, the SAPS and traditional leaders, it was agreed that security measures should be improved,” said Kupelo.

“A detailed plan will be presented on Friday.

“We are committed to ensuring the patients and our staff are safe at all times. This is why law enforcement agencies must bring criminals to justice.”

Patient stabbed to death in hospital

Threatening security guards with a knife, a man forced his way into Ngcobo’s All Saints Hospital on Sunday and “finished off” a patient admitted with ...
News
2 years ago

Sanco's secretary of the Chris Hani region, Mcebisi Mgudlwa, said Ngcobo residents were living in fear following the brutal attack on Sunday, when nurses and a doctor tending the patient fled for their lives.

Mgudlwa called for tactical teams to be deployed at the hospital. “This is not the first time that this has happened,” he said, adding that people entering the All Saints premises were not searched for weapons.

“There is no order in that hospital. Security at the hospital needs to be strengthened. More tactical guards need to be deployed there,” he said.

In a statement sent to the Dispatch, Sama’s Dr Mzulungile Nodikida said: “Sama calls for an urgent placement of SAPS in all state hospitals in the province.

“Security guards in state hospitals currently are not trained to deal with armed perpetrators as they themselves are not armed, which is why this perpetrator had ease of access. SAPS officers who are armed and trained can bridge this gap,” said Nodikida.

Ngcobo police spokesperson Captain Namhla Mdleleni said no arrest had been made.

“The police are still looking for a 28-year-old suspect,” said Mdleleni.

Provincial police spokesperson Brig Thembinkosi Kinana said attacks in hospitals should be prevented by putting up strong security measures to "stop criminality within the institutions".

In 2017, the Dispatch reported that a prominent physician at Cecilia Makiwane Hospital in Mdantsane, Dr Siyolo Solombela, who was 70, was assaulted by a patient while doing his rounds.

The same year in Elliotdale, a nurse and two security guards were injured by three men during a robbery at the health centre.

In May 2014, a 27-year-old All Saints patient was killed when another patient struck him with an iron rod in an argument.

In August 2012, a 32-year-old nurse was shot dead at Mhlakulo community healthcare centre near Tsolo. The gunman, her fiancé, then took his own life.

The killing led to calls for metal detectors.

In September that year, there was an attempt to rape two nurses in a clinic in Komani.

Kupelo said then: “We are busy beefing up security in health centres across the province. We are in the process of installing CCTV cameras.''