Popcru CEO arrested in connection with 'kidnap and murder' plot 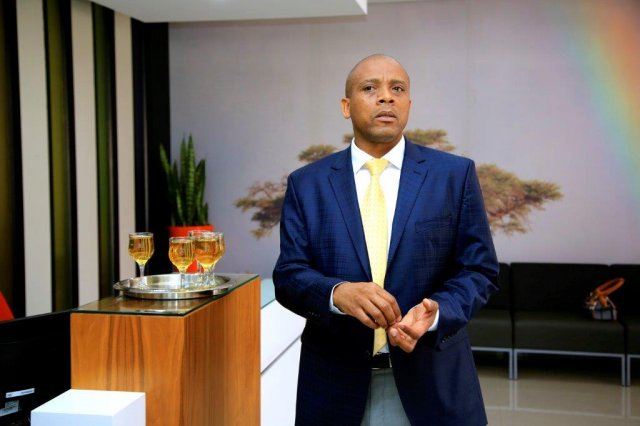 After days on a wanted list, police union boss Zwelinkosi Reuben Mdletshe has been arrested, the Hawks said on Tuesday.

The Police and Prisons Civil Rights Union (Popcru) CEO and another man, identified by police as Robert Sherriff, were linked to an alleged plot to kidnap and murder prominent union officials.

This was allegedly in a bid to cover up links to corruption, the Hawks said last week.

“The two suspects, Mdletshe and Sherriff, were arrested by members of the Hawks serious corruption investigation unit and they are appearing at Kempton Park today,” said Capt Dineo Sekgotedi.

“Their pursuit comes in the wake of an apparent elaborate plot to kidnap and murder current serving members within the leadership of Popcru,” said Mulaudzi.

“The investigation commenced in September and so far it has revealed there was apparent misappropriation of funds that was carried out through Popcru Investment Group of Companies (PIGC). These substantial transactions were allegedly embezzled since 2016,” he said.

The alleged murder plot was unravelled when a man, said to have been hired to carry out the killings, was arrested.

“A Lesotho national, Neo Letele, was arrested in Kempton Park on November 6. Letele is apparently the middleman who was instructed ... to source the assassin, who was to be paid R1m to execute the hit. This was in an attempt to silence those who wanted the two suspects to account for the funds,” said Mulaudzi.

Letele, 34, has appeared in court twice. He is due to appear again on Wednesday  November 20 for a formal bail application.