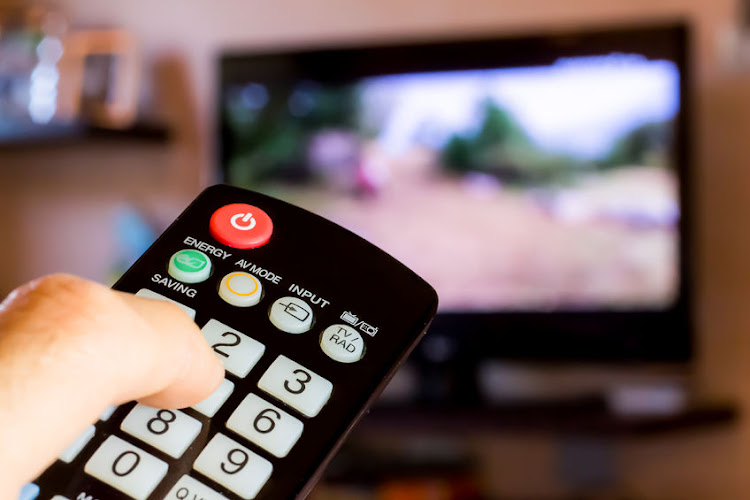 The SABC has denied it is 'spying on staff', but says it is acting to stop the leak of confidential company information.
Image: 123RF/marcociannarel

The SABC has conceded that it engages with the State Security Agency (SSA) to deal with the disclosure of confidential company information to third parties, but has denied “spying” on staff.

The board of the national broadcaster resolved at a special meeting on October 9 that the services of the SSA should be called on to “manage leaks”, the Sunday Times reported at the weekend.

It also wanted the spy agency to help expose those responsible for leaking sensitive information to the public and media, according to the report. It went on to say that the plan had been widely condemned by labour and freedom-of-expression groups, which said it was “dangerous and illegal”, and would erode trust in the SABC.

The broadcaster said in a statement on Sunday that it had not taken a decision to “spy on its staff members”, but said it was concerned that confidential board minutes had been used to “distort information”.

“The SABC as a public service broadcaster fully champions the right to freedom of expression and the right to privacy for all its employees. There are no efforts by SABC leadership to compromise these two important rights meant for all South African citizens,” said the broadcaster.

However, it added that there had been “several disclosures of confidential company information in the past year” and said the board was duty-bound to act.

“The SABC engages with the SSA on a number of key issues relating to the public broadcaster and one of them was to deal with the disclosure of confidential company information to third parties and the media. The mere fact that the Sunday Times newspaper is in possession of confidential board minutes and quotes its contents is indicative that there is a problem that needs to be dealt with.

“Whether the SABC engages with the SSA or private security experts, it remains entitled to investigate breaches of confidentiality and to protection its information,” said the broadcaster.