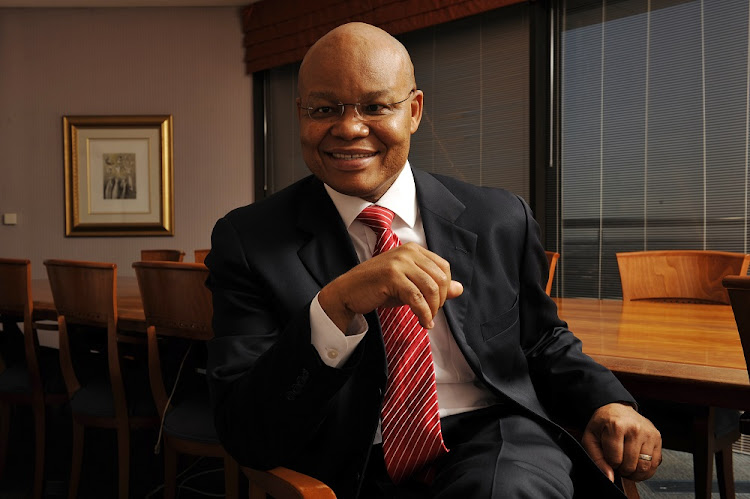 Peter-Paul Ngwenya found himself on the wrong side of a crimen injuria case after using the k-word against his former friend, Fani Titi.
Image: Robert Tshabalala.

Ngwenya was convicted of crimen injuria by the Randburg magistrate's court in August. The court acquitted him on two counts of contravening court orders.

He made a brief appearance again on Tuesday, and his case was postponed to February 4 for arguments on sentencing. His lawyer and the prosecutor were not present in court.

He was convicted of crimen injuria for referring to Titi in a text message as a "Qwaqwa k****r" and a "Bantustan boss".

In the same text message he told Aqeel Patel‚ managing director of MRC Media: “You will bleed.” He added that Titi would “see his mother”‚ which Titi regarded as a threat to his life since Ngwenya knew his mother was dead.

The conflict between Ngwenya and Titi stemmed from a business deal that turned sour.

A race row has erupted between Real Gijimas an Border Athletics (BA) leading to the cancellation of the XPE 15km run initially scheduled for December ...
Sport
2 years ago