A video showed Malema holding what looked like an assault rifle and firing it. 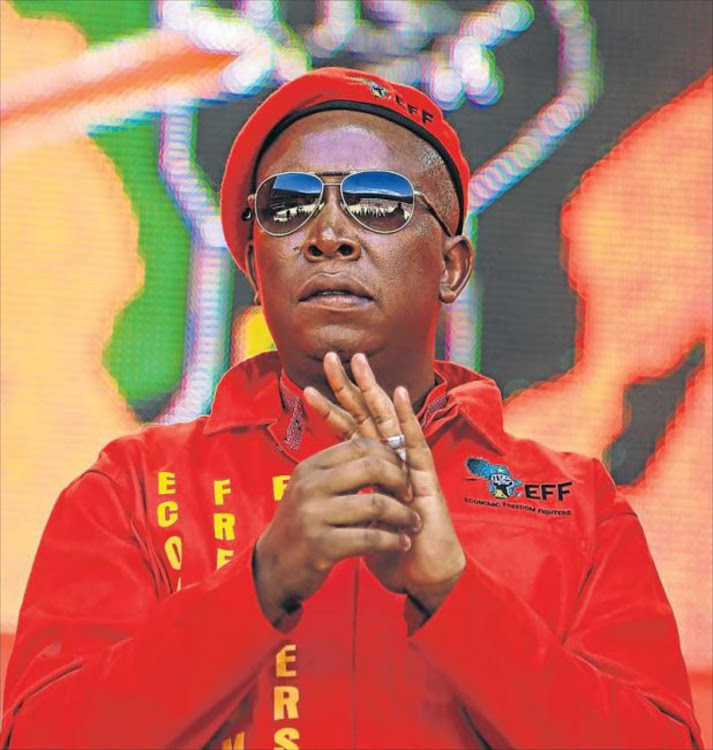 EFF leader Julius Malema and security official Adriaan Snyman have been charged with discharging a firearm in public during the party's fifth anniversary celebrations last year at Mdantsane in the Eastern Cape.

Malema appeared in court in East London on Wednesday.

The street in front of the East London magistrate's court was cordoned off by police cars to keep watch when EFF leader Julius Malema appeared to face charges for allegedly discharging a firearm in public during the party's fifth anniversary celebrations in Mdantsane last year. pic.twitter.com/JcPPgqiQXl

The incident happened during a rally at Sisa Dukashe Stadium on July 28 2018.

Snyman faced charges including failing to take reasonable precautions to avoid danger to person or property, and providing a firearm or ammunition to any person not allowed to possess it.

The matter was postponed to February 24 2020 for the state to provide the defence with docket contents and video footage.

The EFF student command (SC) has taken a swipe at party leader Julius Malema who suggested they were useless during a press conference on Thursday.
News
2 years ago