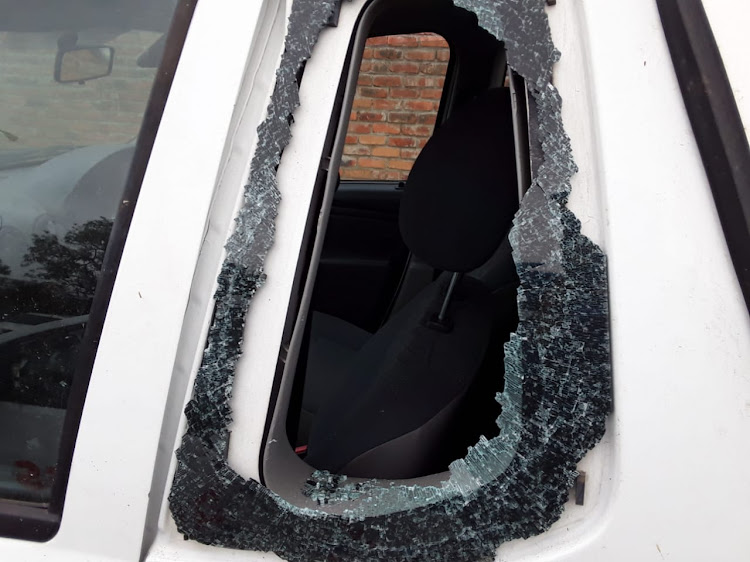 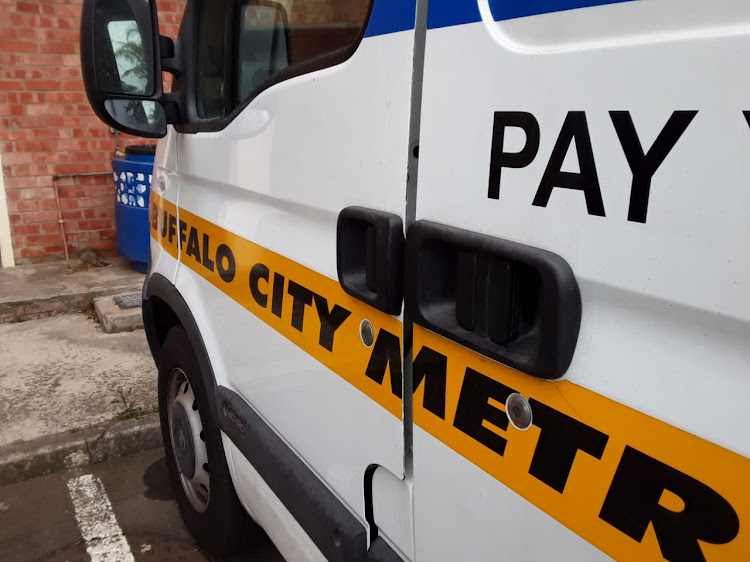 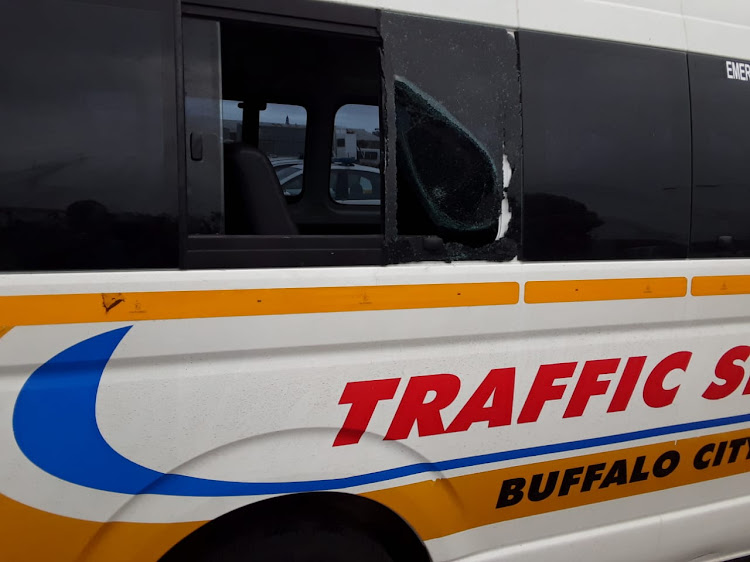 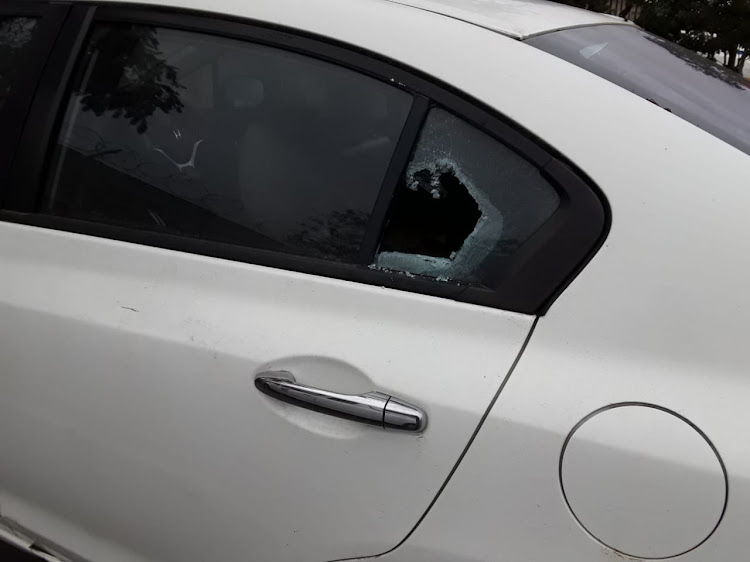 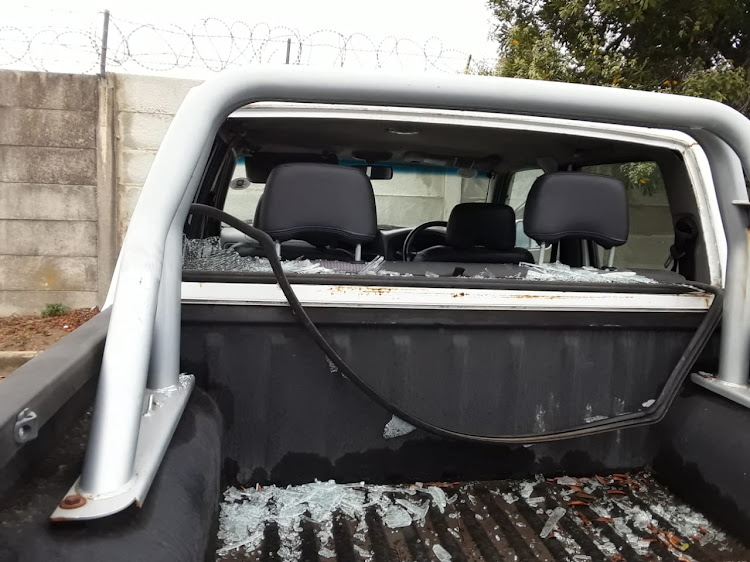 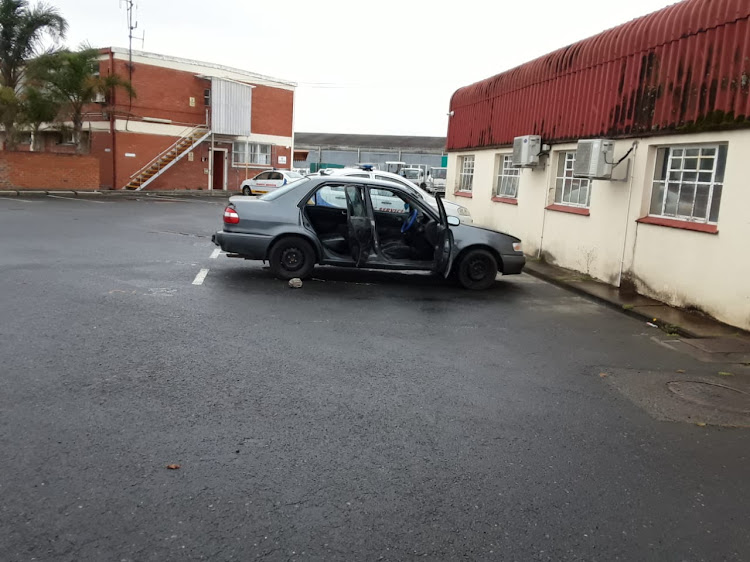 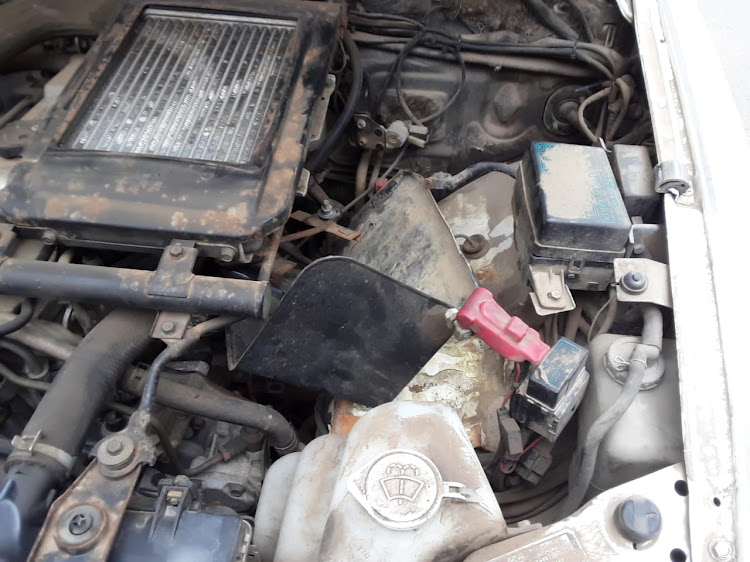 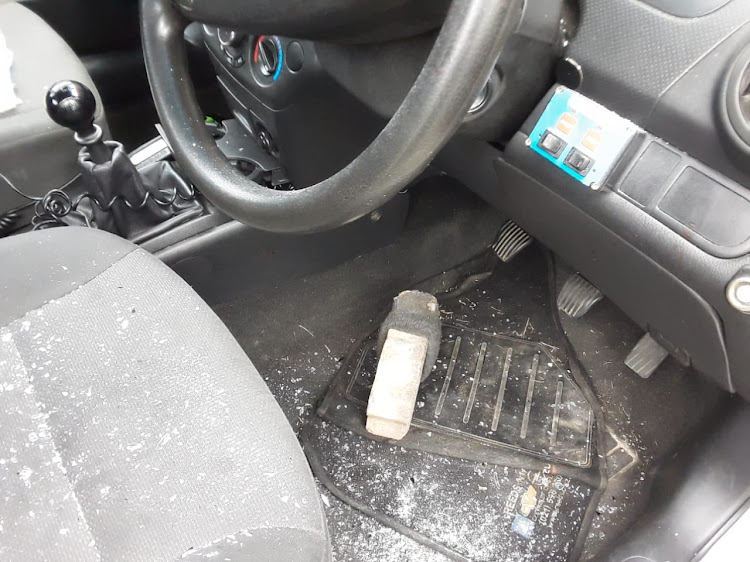 At least 20  cars were damaged by vandals at the East London traffic department at the weekend.

A traffic cop, who asked not to be named as he is not authorised to speak to the media, told DispatchLIVE the incident had happened twice and both state owned and private vehicles that had been parked at the centre were vandalised.

“All traffic vehicles parked at the office have been damaged. This is the second day in a row, All our cars were damaged on Saturday night. Last night again someone hit windows and windscreen out.”

“Braelyn traffic office were broken into early Sunday morning and again in the early hours of Monday morning. The alarm went off and police were called,  two male suspects are clearly visible on a video footage. Police are currently also interrogating the security guard that was on duty.”