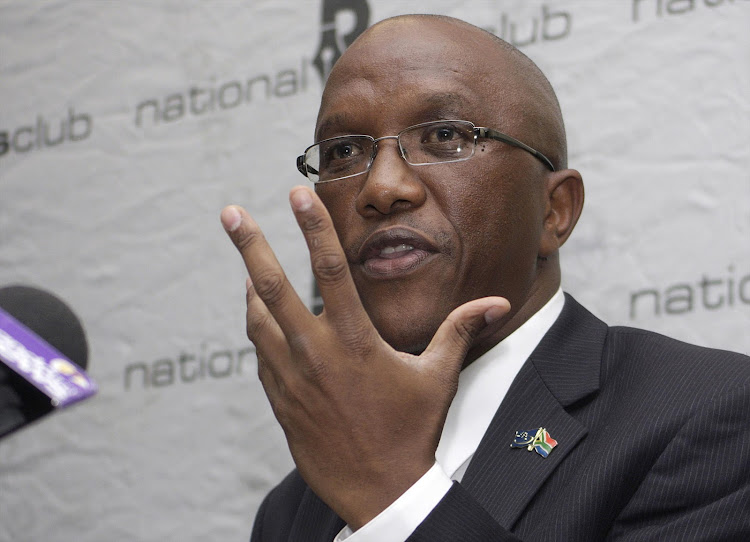 Buffalo City Metro is among the municipalities reported to police and parliament by auditor-general Kimi Makwetu for alleged threats and bribes over negative audit outcomes.

A number of senior state officials, including CFOs and municipal managers, have threatened the lives of the auditor-general’s staff or offered bribes to AG staff during this year’s audit cycle, Makwetu told the standing committee on the auditor-general (Scoag) in parliament on Wednesday.

He told MPs that acts of intimidation took place at  BCM, and that in Nelson Mandela Bay in November, his audit team had to be extracted from the city after newspaper articles on killings related to issues they were auditing were left in an office they had been using.

Makwetu said while the alleged acts of criminality had been reported to the police‚ MPs would still be within their rights to summons all those implicated to parliament to explain themselves.

He detailed an incident in which senior employees from Rand Water‚ a department of water & sanitation entity‚ allegedly intimidated his staff in August when they told them that the AG’s findings “are costing them their bonuses”.

In October a CFO from the Mpofana local municipality, near Pietermaritzburg in KwaZulu-Natal‚ allegedly offered one of his managers a bribe in exchange for a favourable audit outcome, he added.

At Mpumalanga’s Victor Khanye municipality in Delmas‚ Makwetu said the municipal manager allegedly “informed the audit team that they might be kidnapped due to audit on SCM [supply chain management] tenders”. This was also in October, he said.

Makwetu told MPs that senior employees at Msukaligwa municipality, in the Mpumalanga town of Ermelo‚ allegedly asked his auditors “unreasonable questions” that compromised their safety.

Makwetu said such conduct interfered with the constitutional oversight mandate of parliament on financial affairs of the state‚ as well as the legislative role of his office.

“Maybe it will be good idea to just pick up three of them in different provinces and bring them here‚ and then flash the cameras in their faces and get them to explain to this committee why they think that this thing that they are alleged to have done must be tolerated‚” Makwetu said.

“Because this is not something that was by way of some message from some network.

“It was one individual saying‚ ‘Hey‚ by doing this audit work and these findings‚ you’re threatening our bonuses’.

“It doesn’t matter what level they are — let them come here‚ then you can exercise your responsibilities in the context of your oversight role.

“Because ultimately when the rest of them who plan to do this see that happening‚ then they will think twice before they make even a veiled suggestion of that kind.”

Scoag chair Sakhumzi Somyo said the matter would be taken further when parliament reopened in the new year. — TimesLIVE