Don't fall victim to car recall scams: 4 tips to keep you and your vehicle safe 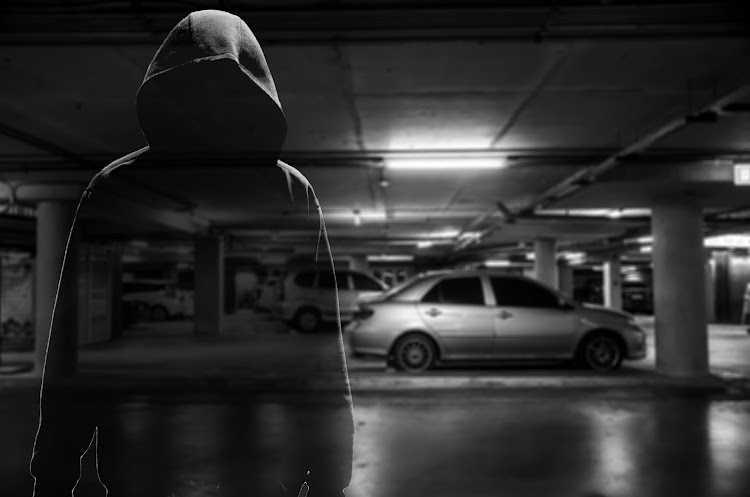 The Insurance Crime Bureau (ICB) recently issued a vehicle recall scam alert after a significant increase in the number of cases. Dialdirect Insurance urges vehicle owners to be vigilant.

“Criminals execute a recall scam by contacting unsuspecting vehicle owners and posing as officials representing a car manufacturer — convincing the owners that their vehicle is part of a batch being recalled due to serious malfunctions,” said Maanda Tshifularo, head of Dialdirect Insurance. “With the promise of a repaired or replacement vehicle, many people buy into this scam and end up losing tens or even hundreds of thousands of rand.”

Garth de Klerk, CEO of the ICB, said initial contact is normally made telephonically, where a criminal posing as an official informs victims that their vehicle is being recalled.

“This is often followed up with a spoof e-mail, with criminals going to great lengths to make their communication seem official. They convince vehicle owners that they shouldn’t drive their vehicle under any circumstances and make arrangements to collect it — most often using a tow truck,” said De Klerk.

A couple of days later, the owner will typically phone the dealership for an update, only to discover that the vehicle has been stolen.

The National Consumer Commission believes the settlement agreement it reached with Ford SA over its luxury Kuga SUVs which caught fire on the ...
News
1 year ago

These crimes, where millions have been lost, are likely driven by single or multiple syndicates. The end market of these syndicates varies, with some of the vehicles cloned and re-sold locally and others, often high-end vehicles, taken across the border or shipped to other countries and sold there.

De Klerk said it’s surprisingly easy for  criminals to get profiling details of an individual and the car they drive, due to people often sharing too much information on social media platforms and telephonically — mostly through fake “market research calls”.

Dialdirect and the ICB offer the following tips to avoid becoming a victim:

“It’s wise to remember that there could always be a scamster somewhere trying to separate you from your vehicle or hard-earned money. Always be alert, don’t trust too easily and do your homework, especially when large amounts of money or valuable possessions are concerned,” Tshifularo said.