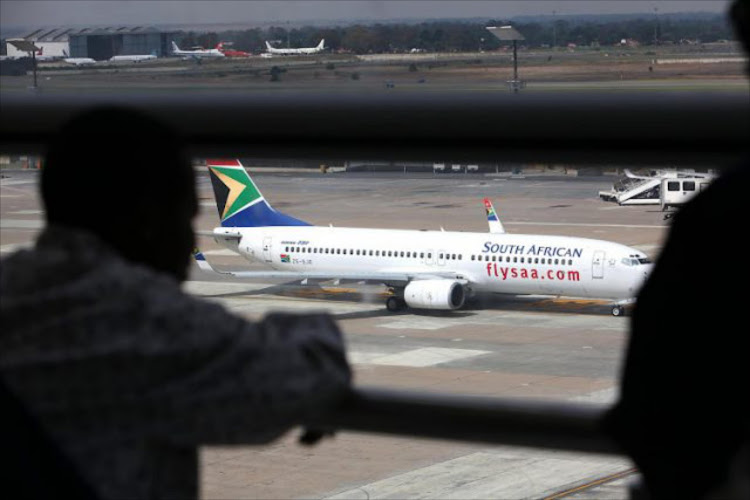 The president has announced that SAA is to go into voluntary business rescue
Image: File/Alon Skuy

In a leaked letter, secretary of cabinet Cassius Lubisi, said Ramaphosa made the order due to the "dire situation" facing the embattled national carrier.

"This is the only viable route open to the government to avoid an uncontrolled implosion of the national airline," the letter reads.

"The voluntary business rescue approach will also prevent liquidation applications by any of SAA's creditors, which would land the airline in an even worse position.

The National Union of Metalworkers of South Africa, and the South Africa Cabin Crew Association has rejected sentiments by the public enterprises ...
News
2 years ago

"We remain seized with the SAA crisis and will keep members of the executive informed at all material times."

Presidency spokeswoman Khusela Diko confirmed to TimesLIVE that the letter was official correspondence to members of the cabinet and deputy ministers.

"It is extremely unfortunate that this correspondence would have made its way into the public domain in this manner, as it undermines the very processes under way to deal with the very dire situation at SAA," she said.