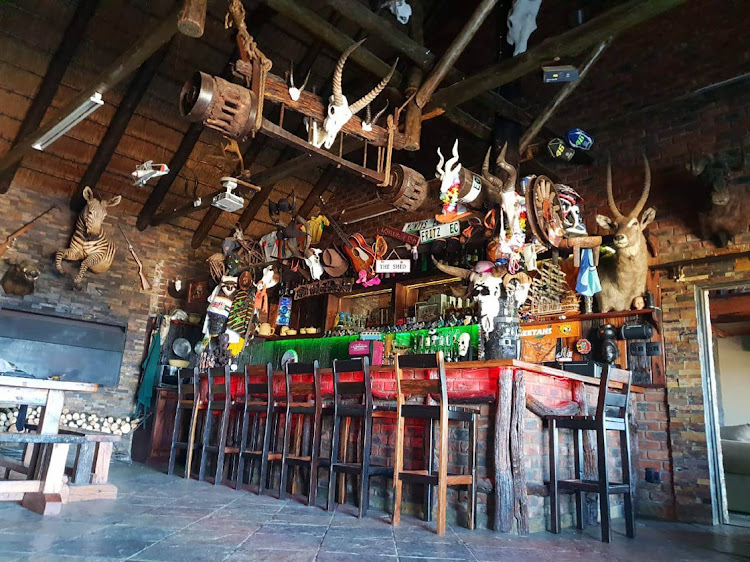 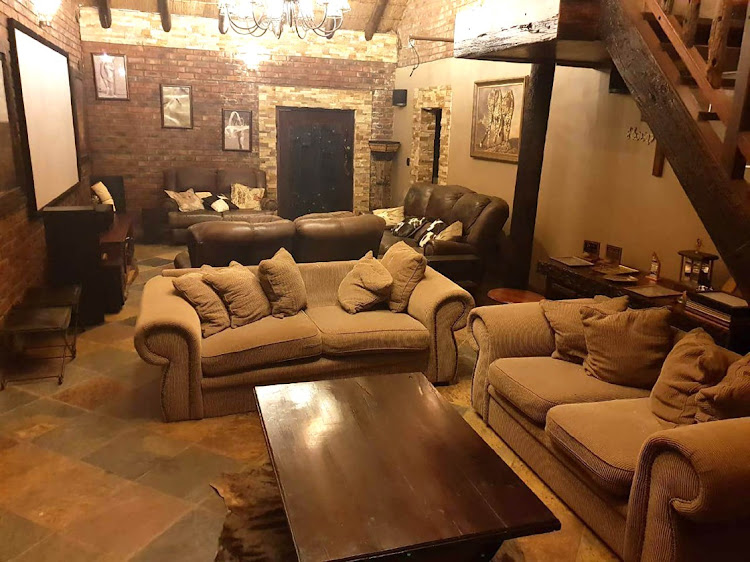 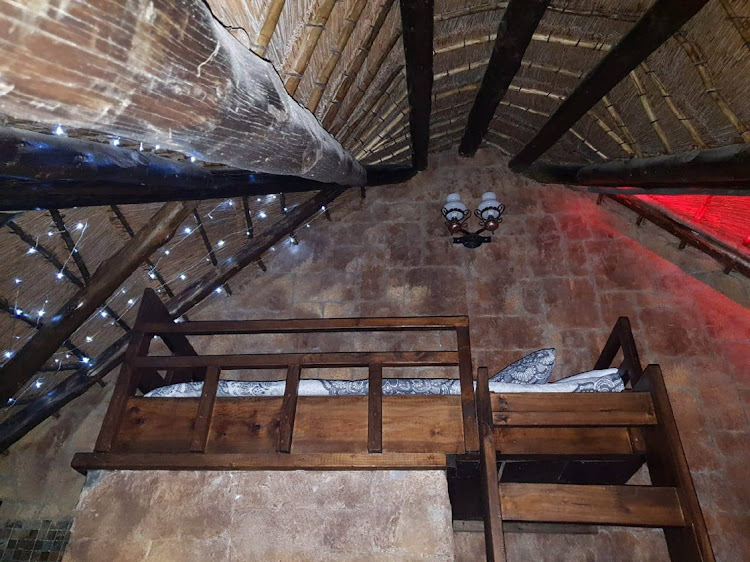 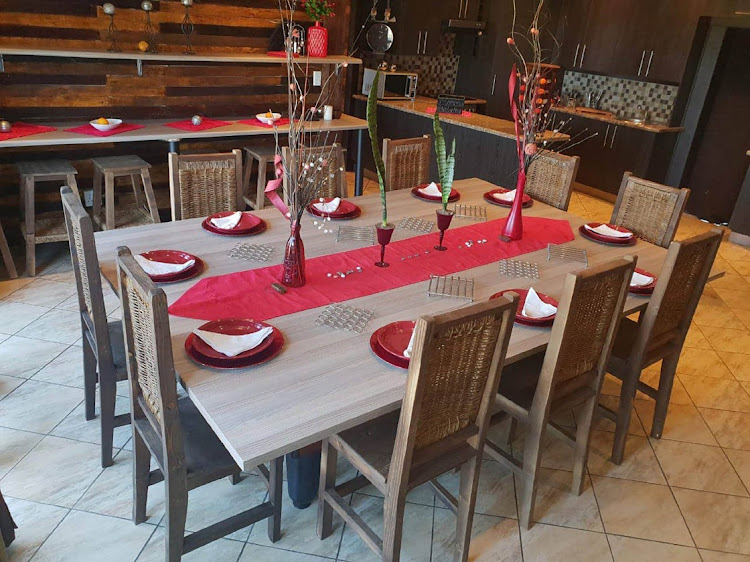 Kwelerha residents have called for the head of their ward councillor, accusing him of having introduced Anele Hoyana's killer Fritz Joubert into the community.

BCM councillor Thobile Mtya had attended the launch of a commercial predator breeding project at Joubert’s Gonubie farm on Wednesday last week, despite opposition to the project from residents.

The event took place just three days before the brutal murder on Saturday of traditional healer Anele Hoyana, who was bludgeoned to death on the farm by Joubert, whom he had been training to become a sangoma.

Joubert was later shot dead during a scuffle with a police officer.

Joubert had hosted the launch of the Cats@Vegas#Transky project, promising residents in the area jobs.

The plan was to keep predator cats at the property, which Joubert called Vegas#Transky.

The man who filmed Fritz Joubert terrorising murder victim Anele Hoyana did so because he was “instructed” to do so by the sangoma killer. In a ...
News
7 months ago

BCM and national government officials, as well as Buffalo Toyota representatives, attended the event, for which a bull was slaughtered to celebrate the multimillion-rand plans for the project.

Photographs taken at the event  show Joubert, Mtya and other residents dressed in Xhosa regalia to celebrate the day.

One photo, showing Mtya kissing Joubert on his head, was posted by Joubert as his Facebook profile picture.

We did not want the reserve in our community simply because this is a residential area and you can’t mix people with lions.

The deputy chair of the community committee, Mncekeleli Simangentloko, told DispatchLIVE: “We did not want the reserve in our community simply because this is a residential area and you can’t mix people with lions.

“The councillor did not consult us when he agreed to this project.

“As a result, on Thursday, we went to officially lodge our complaints to BCM council speaker Alfred Mtsi and the chief whip, Mawethu Marata.

“The launch of that game reserve was the last straw for us, we really have had enough of him [Mtya].”

“As a leader, when you want to do something in the community, you ought to consult residents first.

“We have lost all hope in him and regard ourselves as people who do not have a councillor.”

Shortly after 7pm on Monday night, 30 members of the EFF invaded the sprawling farmhouse of Gonubie killer Fritz Joubert. The Fighters said the ...
News
7 months ago

Another resident, Sipho Katana, said residents were upset at the killing of Hoyana.

He said: “There is a leadership problem in our ward — people do as they please.

“Our councillor is not part of us as the community, he just does what he wants to do.

“Even this Fritz guy was his friend — he was close with him.

“Thobile Mtya is from the Majeke clan, and that is the same clan name Fritz called himself.”

Mtsi and Marata confirmed receiving a petition from the residents.

Mtsi said: “My office informed me about the delivery of the petition as I was out of the office.

“I called the councillor and asked if he was aware of the matter.

“We agreed to discuss it further in person next week as I did not want to entertain the contents of the letter over the phone.”

However, Mtya said the calls for his head were part of political infighting in the ANC.

A DJ has claimed that he refrained from inviting the Daily Dispatch to an event at sangoma killer Fritz Joubert’s smallholding to protect the ...
News
7 months ago

“I am still shocked by Anele’s death as he was a child who grew up under my watch,” Mtya said.

“I trained him in rugby. He is the one who recently brought Fritz to my home and they told me about the game reserve plans.

“Fritz brought a bull in my home saying he wanted to slaughter it from the residents of Jongilanga village, but I said they must not bring it to my home as this was a community thing.

“Even on Friday, before the killing happened, Anele and Fritz came to my home as we had a traditional ceremony.”

“I have heard about the calls for a community meeting today [Tuesday], but I think these people are just disgruntled and mixing things that are not related.”

BCM spokesperson Samkelo Ngwenya said it was in the city’s interest to support game reserves “by including them in our database for referrals as we bring tourism into the city and grow local businesses”.

He said: “At the launch the city was represented by the ward 50 councillor, Thobile Mtya, and two officials from our tourism department.”

A DJ who was at the Eastern Cape farm where Anele Hoyana, 40, was beaten to death with the butt of a rifle said farmer Fritz “Majeke” Joubert only ...
News
7 months ago
Next Article