SAA to get R2bn from government, but it is 'not a bailout': Pravin Gordhan 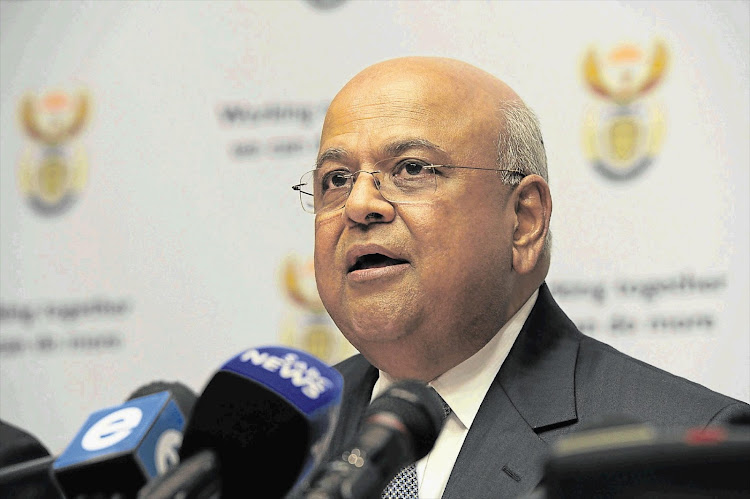 Public enterprises minister Pravin Gordhan says the decision for the airline to go into business rescue is supported by government.
Image: SIYABULELA DUBA

Embattled SA Airways (SAA) will get R2bn from government and the business rescue process will start from Thursday, said Pravin Gordhan.

“It must be clear that this is not a bailout,” said the public enterprises minister in a statement. “This is the provision of financial assistance to facilitate a radical restructure of the airline.”

Business rescue, he added, would restore the confidence of the airline and help safeguard the entity — and it was a decision which was supported by government.

Gordhan said it would help to “restructure and reposition the entity into one that is stronger, more sustainable and able to grow and attract an equity partner”.

On Wednesday evening, in a leaked letter, secretary of cabinet Cassius Lubisi said President Cyril Ramaphosa made the order that SAA should go into urgent voluntary business rescue due to the “dire situation” facing the national carrier.

Presidency spokesperson Khusela Diko confirmed to TimesLIVE that the letter was official correspondence to members of the cabinet and deputy ministers.

Gordhan said the restructured airline should mark the beginning of a new era in SA aviation.

“It is also important that the reliance on government finances be reduced as soon as possible and to minimise disruption to SAA services, customers, staff and other stakeholders,” he said.

Gordhan believed the business rescue would allow the airline to operate in “an orderly and safe manner”.

For the business rescue to commence, he said existing lenders would provide R2bn as post-commencement finance, which was guaranteed by government and repayable out of future budget appropriations.

He said government, through the National Treasury, would provide an additional R2bn.

“The full recovery of capital and interest on existing debt provided to SAA by existing lenders that is the subject of existing government guarantees will not be impacted by business rescue.

“It will provide an opportunity to critically review the cost structure of the airline, while simultaneously attempting to retain as many jobs as possible.

“This approach also provides a structured opportunity to reorganise the state aviation assets in a way in which they are better positioned to be sustainable and attractive to an investment partner,” he said.

Business rescue will commence on Thursday and Gordhan's department is expected to meet the business rescue practitioner, unions and other stakeholders.