EL father gunned down while fetching kids from play date 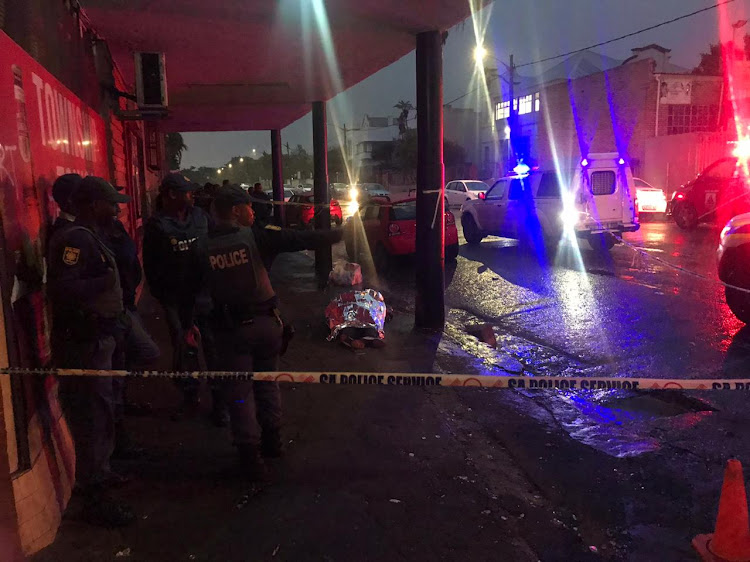 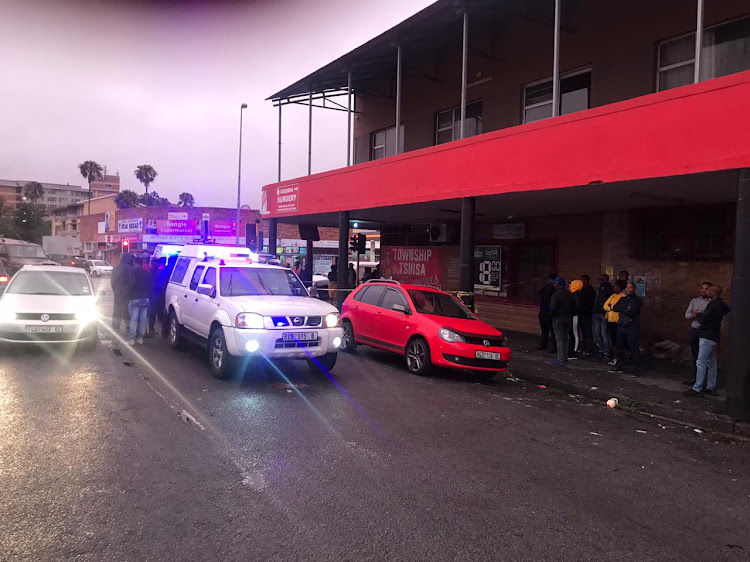 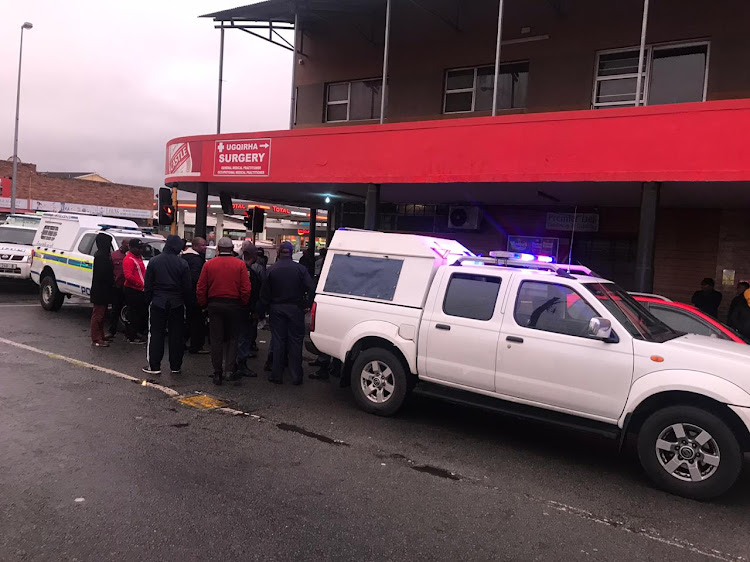 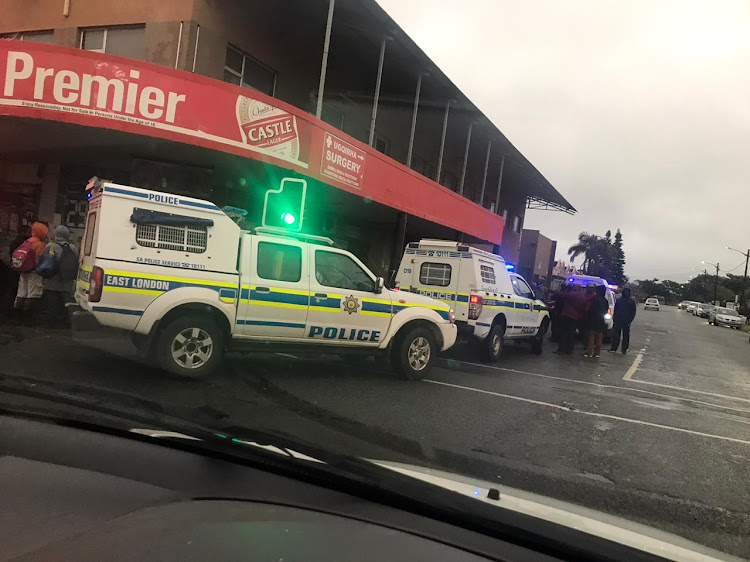 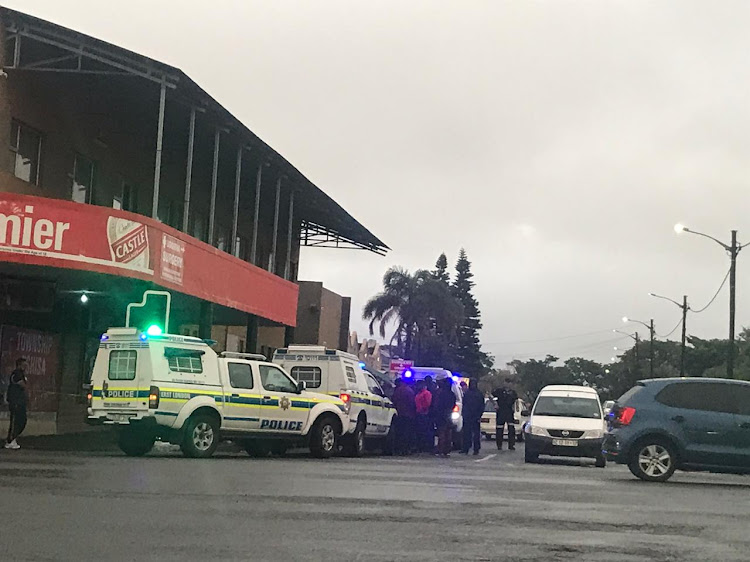 Bhisho official Mnyamezeli Lolo, 42, was shot dead before being robbed of his cellphone and wallet outside Premier tavern on the corner of Oxford and St George’s streets in Southernwood, East London at 6pm on Tuesday.

Lolo’s wife said he worked for the department of cooperative governance and traditional affairs (Cogta) in Bhisho.

Four friends, including her sister, Nokubonga Jawuka, formed a protective circle around her while a team of  eight police officers combed the scene, cordoning off the veranda of the tavern.

Lolo's body lay face down on the veranda, covered with a foil blanket as rain fell.

A crowd of onlookers and shocked tavern patrons stood around, shocked by the violent event.

Jawuka told DispatchLIVE that officers on the scene told them Lolo had been robbed by his assailant. She and Lolo’s wife had rushed to the area and identified the body.

She said Lolo left from NU14 in a taxi to St Georges Street to fetch his two children, who had been on a play date with a friend.

She said Lolo was a churchgoer who neither drank nor smoked.

She said she was told that Lolo had fought back and that two shots had been fired during the scuffle.

Nobuhle Cabayi said she was in a hair salon on Oxford Street when two shots went off outside. “I thought they were Christmas firecrackers but it was too early for those. I went outside and saw the man lying face down.

Anathi Sonjani said she was on her way to buy groceries when she saw a young man she believed to be in his 20s shooting a man and searching his body frantically before sprinting away down Oxford Street. She rushed over to Lolo, who was at the time still breathing and called for help. A police officer was then called.

Sonjani said she had seen the man emerge from the tavern before he went after Lolo, who had been walking down the street.

She saw them fighting before shots rang out and Lolo fell to the ground.

Siphelele Hoho, who was asleep on the tavern veranda, said he was woken by two shots. “I sat up and saw run down Oxford Street.”

East London police spokesperson Captain Hazel Mqala said at 8pm that police were still busy on the scene. A full statement would be issued later.

The owner of the tavern, who refused to give his name, said: “I heard the shots. The man who died was not inside here.”