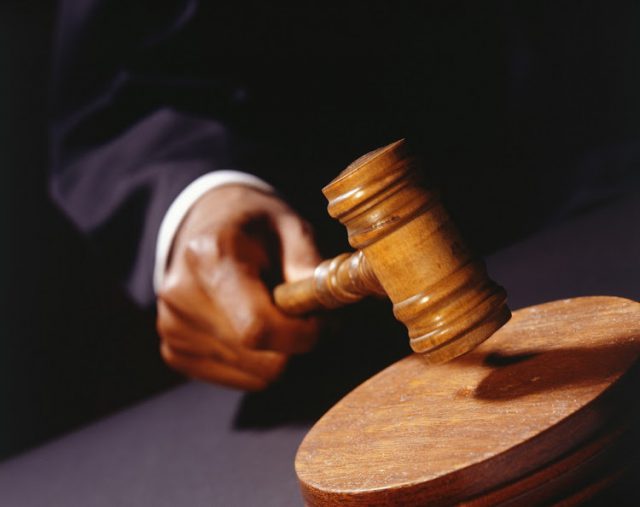 In the East London magistrate’s court on Tuesday, Anastasia Mariana Parkin, 51, pleaded guilty to the 993 charges brought against her.

Parkin, dressed in black jeans and jacket, appeared nervous as she admitted to the charges.

Parkin was arrested by the Hawks’ serious commercial crime investigation unit on April 5.

Her arrest followed an investigation by RMG Forensic Services investigator David Kirstein showed that the funds of St John Ambulance in East London had been raided. .

The court heard that Parkin had transferred money into her own bank account since 2010. She had accessed the organisation’s bank account, and had made irregular payments by cheque and electronic funds transfer to her own account. 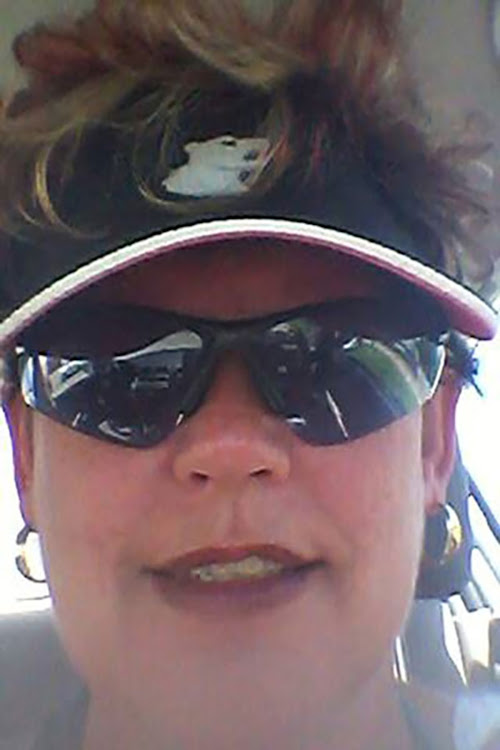 In her short guilty plea, read out by her legal representative, Neil Ristow, Parkin stated: “I understand  the charges that have been levelled against me. At all times relevant to the charges, I was employed as the centre manageress at the Order of St John, situated in East London.”

She said her duties included banking of funds received by the company, payment of salaries to the organisation's employees and the payment of creditors of St John.

“I was also an authorised user of the computerised financial system, which I utilised to reconcile all financial payments which were made or received by the company,” she said.

“I admit that I misappropriated funds of St John. I effected electronic transfers, by means of internet banking from the bank account of St John, to my own bank account.”

Parkin admitted to issuing cheques, paying her creditors and making false entries in the computerised financial system from the company’s bank account.

“I plead guilty to count 1 to count 993 of theft, in that at St John, I unlawfully and intentionally stole the money.”

Parkin has no previous conviction. An application to have her properties, including two cars confiscated, was postponed to March 3, next year.

Kirstein had earlier told the Dispatch that the St John East London office based in Southernwood had no money.

He said the company could not pay salaries, and for months had been borrowing from other St John offices in other towns.

Magistrate Twanett Olivier postponed the matter to March 3, 2020. Parkin’s bail of R1,000 has been extended.