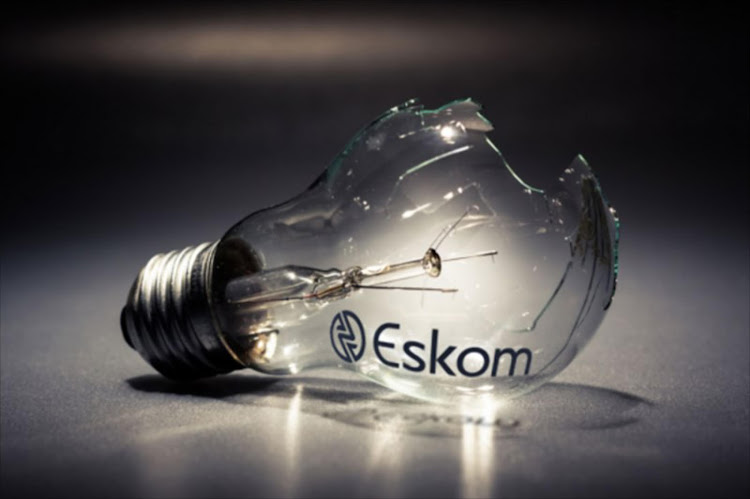 “Prepare for the blackout.”

That is the word from Buffalo City Municipality to metro residents as the country takes stock of Eskom’s meltdown.

But big business energy users in the metro will most likely continue to enjoy a respite from load-shedding due to sweetheart tripartite contracts with the municipality and Eskom.

As the power utility introduced stage 6 load-shedding across the country for the first time this week, municipalities scrambled to rejig local rolling blackout schedules.

Despite Eskom chief operating officer Jan Oberholzer stating in a radio interview that load-shedding would not go beyond stage 6 and that there was no panic within Eskom’s Megawatt Park headquarters, two economists told the Dispatch: It is now time to panic.

The chief economist at the Efficient Group, Dawie Roodt, said: “At a certain stage we need to start panicking. It is time to prepare for the eventuality of a national blackout.”

Economists.co.za’s Mike Schussler said that while Eskom might not be in panic mode, “the rest of us are”.

“They are not telling us everything either, I believe, and that is what makes me panic.”

Both economists agreed the country could expect continuing negative ratings from international agencies.

“We are in crisis now,” said Schussler. “This is bad for ratings, it’s bad for growth. This makes it impossible for Eskom to pay off its debt.”

Roodt said the negative impact of Eskom’s successive failures in the last quarter of 2019 could drop economic growth to zero — the economy grew by just 0.3% for the first nine months of the year.

It will take up to two years to see the full benefits of Eskom's recovery plan - until then, you can expect load-shedding, Eskom says.
News
2 years ago

Schussler proposed business rescue — the same approach adopted to recently to address SAA’s woes. He said that, along with renegotiating coal contract prices and prices from independent power producers, Eskom’s workforce needed to be culled. Only once Eskom was able to make an operating profit would it be possible to configure a debt reduction programme.

Roodt warned that “Eskom is not SAA” and “all sorts of bad things” could happen if the utility was placed under business rescue. “Eskom is seriously big, with massive debt. Creditors can all decide to call up their loans in the event of business rescue.”

Trade unions learnt a sharp lesson when their strong-arm bargaining tactics failed to move the government at SAA last month, but Roodt said he did not have much confidence in the government’s willingness to take similar tough steps at Eskom.

In BCM, while the metro wants residents and businesses to prepare for a full-blown blackout, it remains committed to agreements with some big businesses, including Mercedes-Benz and its suppliers, who are largely — if not entirely — shielded from the impact of load-shedding.

On Tuesday, BCM spokesperson Samkelo Ngwenya said: “Certain industrial areas, we are able to isolate them. It’s important to keep the lights on in those businesses.”

Residents, however, should prepare for the worst.

“Safety is the priority. Have a source of light if it gets dark, charge cellphones, take care of little children, be courteous when driving and the traffic lights are not working. We are all in this together.”

He said that on Tuesday night some residents had no power for up to six hours.

Ngwenya said the metro’s security risk management strategy would factor in the possibility of total blackout during the festive season. This was decided after Monday’s sudden announcement of stage 6 load-shedding, he said.

Border-Kei Chamber of Commerce executive director Les Holbrooke said most businesses who could afford it had already put in generators.

President Cyril Ramaphosa  earlier cut short his trip to Egypt and rushed back to SA to deal with the energy crisis.

He had landed in Cairo on Tuesday morning for bilateral talks with Egyptian president Abdel Fattah el-Sisi.

Ramaphosa is expected to meet with Eskom’s board. He was kept appraised of the load-shedding situation while out of the country.

“The president has been in constant communication with the minister of public enterprises Pravin Gordhan and the leadership of the electricity utility on the state of the national grid and on the work being done to address the current crisis,” the presidency said.