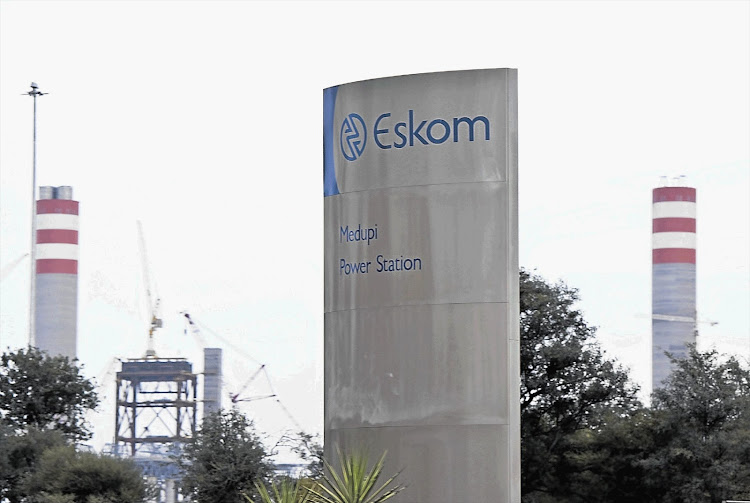 Eskom COO Jan Oberholzer told Cape Talk that the sabotage was not the root of load-shedding but it did contribute to it.
Image: Business Times

Eskom chief operating officer (COO) Jan Oberholzer on Thursday said the alleged sabotage at Eskom was carried out by people with full knowledge of the Tutuka power station in Mpumalanga.

Oberholzer told Cape Talk that the sabotage was not the root of load-shedding but contributed to it. When load-shedding was implemented, 10 units were lost, he said. Five of the breakdowns were boiler tube leaks, of which two were units at Tutuka power station.

“I cannot talk about it unfortunately, because we are busy with the investigation with the police. All I can comment on, is that it has obviously been done by an individual or individuals with full knowledge of the power station, to know if you do x, y, z, you are tripping the boilers.”

He said they suspected that more than one person was involved.

Oberholzer said there had been no cameras in the facility, adding that “you don’t expect your own people to be up to mischief”.

“To have cameras all over the show, it was never believe to be necessary.”

He said there had been other incidents of sabotage but he did not want to disclose the details.

“But it wasn’t when we previously load-shedding. That is what I would like to say.”

He said Eskom had taken action and installed two cameras at two power stations. They would also be “more visible”.

It was promised at a briefing after the meeting that there would be no load-shedding between mid-December and mid-January.

Eskom is failing - and a successful South Africa depends on moving on to other power suppliers.
News
2 years ago

Oberholzer said they expected the demand for electricity to drop in December, allowing time to do more maintenance work.

“We will do what it takes to stick to our promise we made to the president.”

Rotational load-shedding was terminated at 11pm on Wednesday after Eskom said no overnight power cuts were required, as water reserves at its pumped storage schemes were sufficiently replenished.

However, Eskom said stage 2 load-shedding will resume until 11pm Thursday.