Alleged taxi hitman arrested before he could say 'I do' 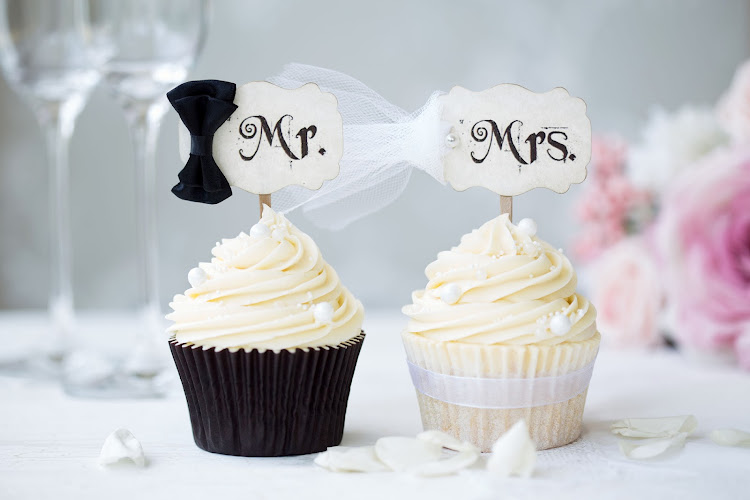 A man was arrested during his wedding ceremony in connection with the murder of a taxi boss in June. He and two others are expected in court on Monday.
Image: 123RF/Ruth Black

A suspected KwaZulu-Natal hitman was arrested during his wedding ceremony on Sunday.

The man, 37, was arrested in Sundumbili, on KZN’s north coast, after police raided a homestead in the area.

“They (police) spotted a group of people chanting and singing inside a rondavel. When they approached they were met by a hail of bullets,” said SAPS spokesperson Brig Jay Naicker.

During the shootout with police, the man fled the scene, only to return later in the day for his wedding.

“The team returned to the same homestead in the evening and found the suspect at his wedding ceremony, about to take his wedding vows,” said Naicker.

Two other people were arrested at the home for allegedly being in possession of illegal firearms and ammunition. A search uncovered  another six firearms, which were seized by police.

Gauteng MEC for Community Safety Faith Mazibuko has commended police for the arrest of a suspect for allegedly aiding taxi violence in ...
News
2 years ago

The man was arrested in connection with the murder of taxi boss Siyabonga Mbonambi, 53, who was gunned down at a service station in Mandeni, northern KZN, in June.

Naicker said the man is linked to other taxi-related cases.

All three men are expected to appear in court in Nyoni on Monday.