Numsa and NUM to picket at Eskom, call for Pravin Gordhan to be fired 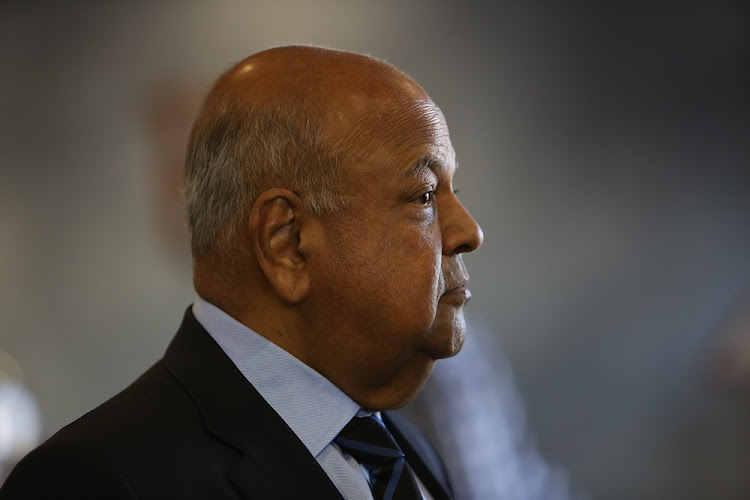 The protest is to voice their opposition to the privatisation and unbundling of the troubled power utility by the government.

NUMSA and NUM will be picketing at Eskom’s Megawatt park in JHB today between 12 and 1pm to protest against privatization and unbundling of Eskom. We also demand that Pravin Gordhan must be removed as minister of Public Enterprises.#SAVEOurSOEs@Zwelinzima1@IrvinJimSA@num

They have also called for the removal of public enterprises minister Pravin Gordhan.

The EFF has called for Gordhan to be fired, threatening to disrupt the state of the nation address (Sona) if he is not.

Gordhan's ability to resolve the Eskom and energy crisis has been brought into sharp focus after ongoing power cuts and general instability at the power utility.

The resignation of Eskom's board chairperson, Jabu Mabuza, appears to have been the final nail on the coffin, prompting various stakeholders to demand the government finds a permanent solution to the country's energy crisis.

The EFF has welcomed the resignation of Eskom chair Jabu Mabuza - but is now calling for the head of  public enterprises minister Pravin Gordhan.
News
1 year ago
Next Article