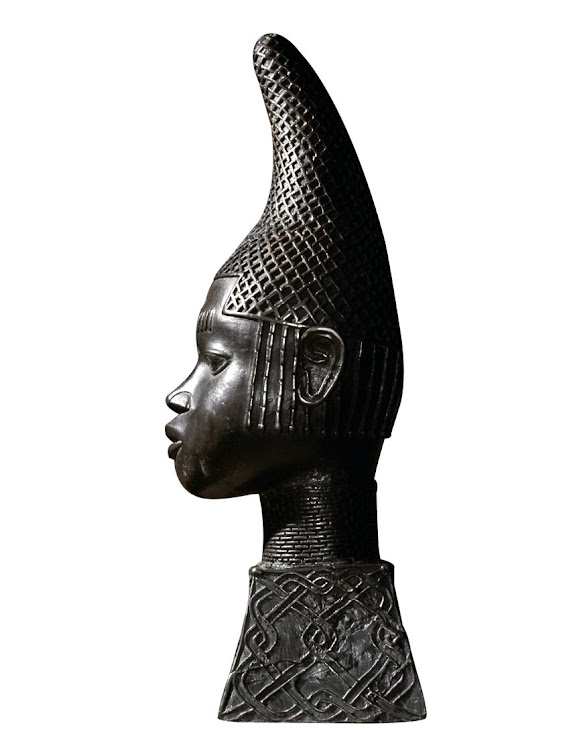 'The Queen Mother', one of the sculptures known collectively as the Benin Bronzes, looted by the British after destroying the city of Benin.
Image: Supplied

Gallery owners in Paris plan to return looted antiques taken from Benin more than 120 years ago during its colonial occupation back to their original owners.

The artefacts are expected to return to Abomey, a town in the south of the African country that was once home to Benin’s royal palaces, by 2021.

According to Face2Face Africa, ancient items looted by the French included 17 sceptres and 26 statues from the Kingdom of Dahomey.

The treasures are housed in the Quai Branly museum in Paris but will be returned to Benin once the incomplete museum intended to be the new home of the artefacts is complete.

The Benin cultural relics were bought by a group of Parisian gallery owners with the intention of returning them to their original custodians. The construction of the Benin museum is also being financed by the group, with plans to transform the region into a Unesco World Heritage Site.