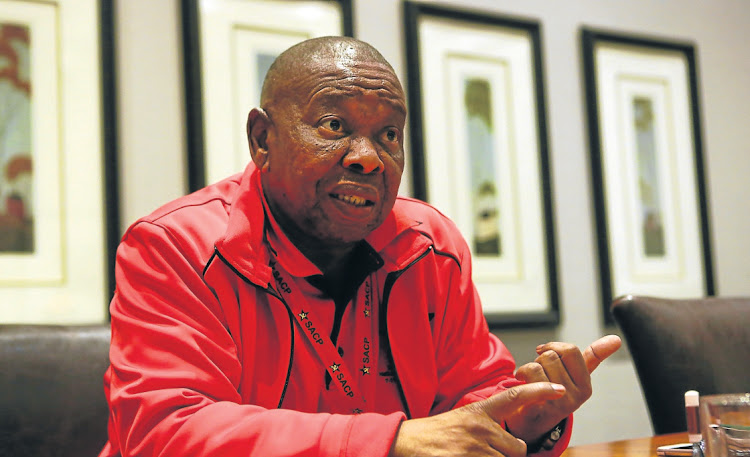 A national shutdown of universities, including those in the Eastern Cape, began on Monday.

This came after the SA Union of Students (Saus), student representative presidents and secretaries-general met at the weekend and resolved they should embark on a national shutdown until their demands are met.

They are unhappy with the response of higher education minister Blade Nzimande to a memorandum of grievances they submitted.

Saus president Misheck Mugabe said the shutdown of all  26 universities in SA would continue until their demands were met.

“Students are not being allowed to register because they owe universities [money].

“Where are they expected to get money to clear their debts?

“In other words, they are saying they must pack their bags and leave because they owe money,” he said.

Mugabe said they had to defend those students who could not afford to pay their debts.

“We are also fighting for students to be allowed to register without paying registration fees.

“The R3,500 registration fee  demanded by the universities is too much for students who come from poor families with parents who are not working,” he said.

He said they wanted free registration for poor and “missing middle” students.

“We are also fighting for student accommodation.

“After registration, students need a place to stay.

“There is a huge shortage of student accommodation and the accreditation process is a mess,” he said.

A national shutdown of universities is currently under way at some public universities across the country.
News
1 year ago

University of Fort Hare SRC president James Nqabeni said they decided to join the shutdown because many students were facing exclusion from tertiary study.

“A lot of students still appear as owing money, but their debts were paid by NSFAS.

“Now we have students who are unable to register because of the university being at fault,” he said.

Walter Sisulu University had not yet joined the shutdown and SRC president Sihle Msomi was not available for comment.

WSU's Buffalo City campus premier Sipho Sizani said they had not received a formal communique regarding the shutdown.

“The issues they are raising are genuine and affect us directly.

“We are just waiting to get a formal notice, then we will join,” he said.

“The university will assess the situation as it unfolds and put in place the necessary steps,” she said.