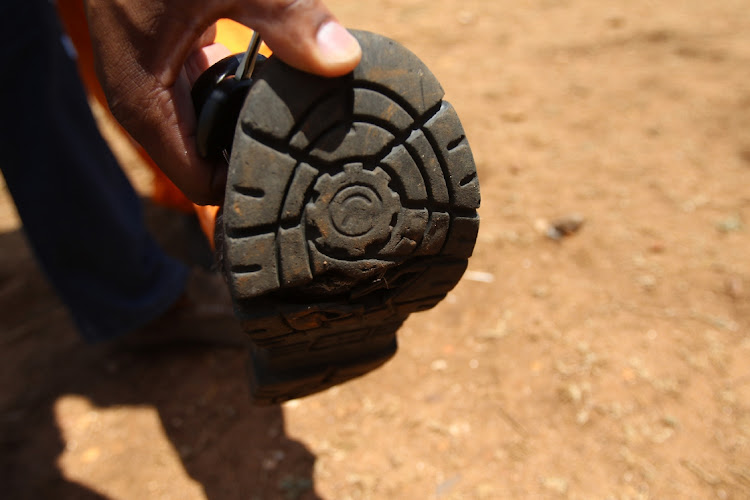 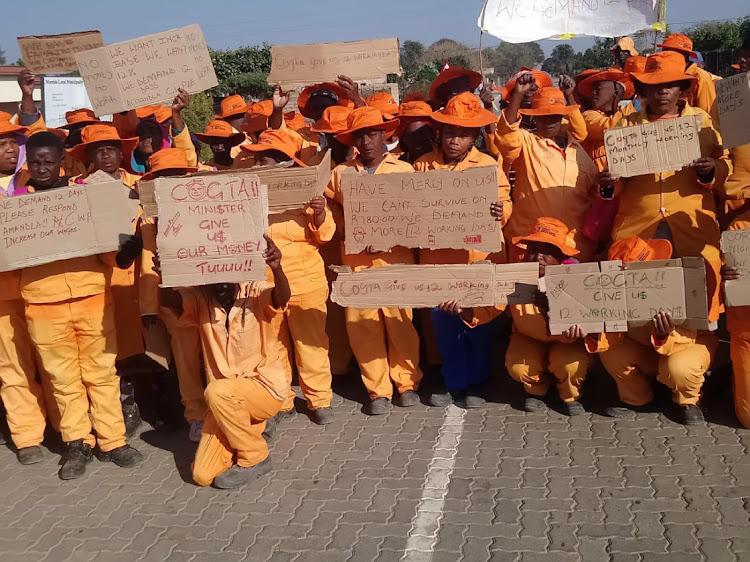 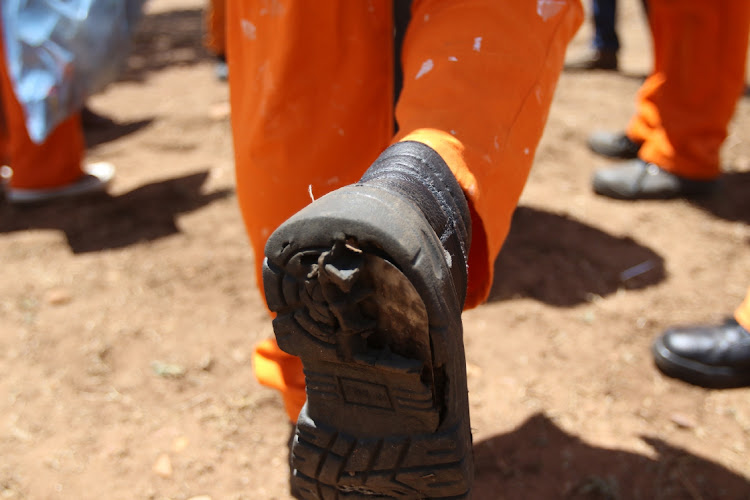 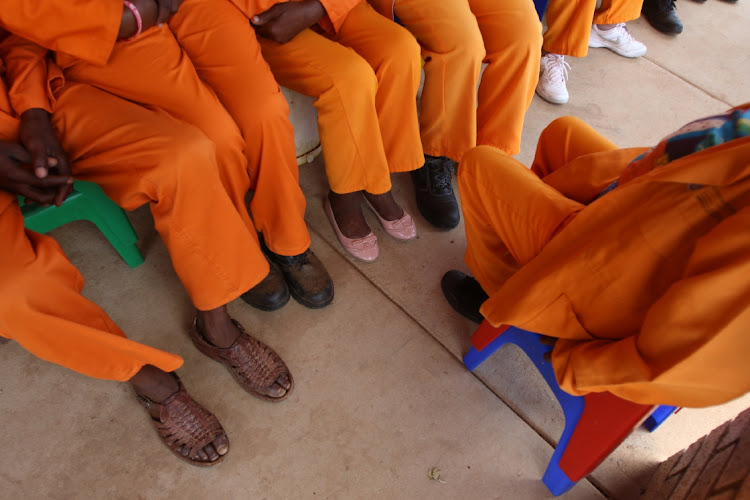 Hundreds of Community Work Programme (CWP) workers in the Eastern Cape have not been provided adequate protective clothing.

Many are clad in sandals and use their bare hands to work in often hazardous terrain surrounding schools and community facilities. Some even lack the tools to do the job.

However, few complain as they labour under the threat that they could lose their jobs. Many are afraid to report adverse working conditions, fearing they will end up losing the R750 they earn in a month — often their only income.

The CWP is funded by the department of co-operative governance and traditional affairs and is run throughout the country. The programme, run in the province by non-profit the Southern African Youth Movement (SAYM), enables unemployed people to learn new skills and earn income to help feed their families.

The R4bn-a-year programme is supposed to give a leg up to SA's most marginalised communities, but many suspect it has become a feeding scheme for family and friends connected to Cogta and its implementing agents.

CWP workers are employed for about eight days a month except in November and December, when they work for 10 days and earn R910.

The Dispatch visited a number of sites throughout the Eastern Cape where the programme is being run and spoke to some of the workers.

Those who we interviewed were mostly employed to do gardening, including planting vegetables at schools and in townships. They continue working no matter the weather but lack the right clothing and tools.

Facing an avalanche of allegations, the co-operative governance department has quietly launched a forensic investigation
News
1 year ago

The clothing they showed us was supplied by Smart Safety and Pro-Drill 333. It had proven not durable in the conditions under which the workers laboured. They said the clothing tore within three months and their safety shoes had developed holes and cracked soles.

All the workers who spoke to us opted to remain anonymous, saying this was because of previous threats from SAYM project managers. As Cogta’s implementing agent, the SAYM provides protective gear and tools, and pays salaries to those who are on the programme in the province.

“I have worked on this project for more than three years and I was happy. But the protective gear that we’ve got recently is made of cheap material which you cannot even wear for months. It tears easily,” said a woman in Cala.

She said that the eight days they worked per month were not enough.

“If they are buying us this cheap uniform, the money that they are saving (on buying better protective gear)) should come to us. We should be getting warm jackets and proper working gear,” she said.

A supervisor at the same site said they were struggling to get tools and had resorted to using tools belonging to a local school.

“If the school is closed, we don't get tools to work. We are constantly in a struggle to get things right here. The problem is that we are being threatened if we complain,” said the supervisor.

At a site in Port Elizabeth, the Dispatch found workers wearing broken safety shoes. They showed off their new “plastic-like” safety shoes were splitting although they were only six months old.

“There's an issue here where the workers are not catered for. We are struggling with the little money we earn and then the issue of the protective clothing we get. The clothes are not durable, not safe at all.

“Whoever is manufacturing this clothing is not doing a good job, these are cheap clothes and yet government pumps millions of rand into this project,” a worker said.

A worker in Kirkwood said they had been threatened with losing their jobs if they complained about anything.

“We have been in this situation for many years now. I complained that I don't have proper shoes and I was using my only shoes but I was told to shut up, or I would be fired,” he said.

He mentioned two officials who had allegedly threatened to act against those who complained.

SAYM spokesperson Boikhutso Masipa said she has started to engage with the district manager in Nelson Mandela area “to get to the bottom of it.”

“I would need the name of the site in question, the ward or the area where the issue emanates from, I would also appreciate if I can get the name of the supervisor so that I can do a proper follow up on the matter to be able to provide you with the required feedback on the matter,” said Masipa. She never came back with the feedback, as promised.

Questions were sent to Smart Safety but there was no response at the time of writing.