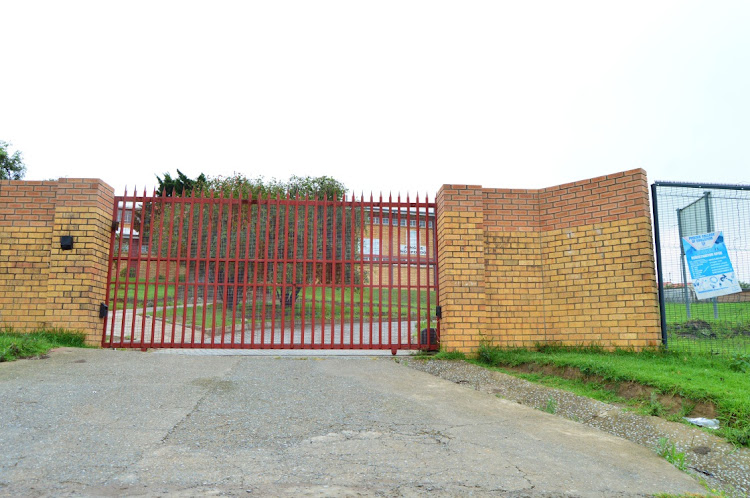 Government buildings and schools in Stutterheim have been closed following threats by residents to disrupt business and classes until their demands are met.

There are fears that unrest could flare up as it did in 2018, when infrastructure was torched and protesters blocked entry and exit roads. The town’s municipal offices were gutted  and the water plant near Mlungisi vandalised.

As was the case then, aggrieved residents are again calling for change in the municipality.

The Dispatch visited Stutterheim on Thursday, where at least 12 schools were closed along with several government buildings.

Residents are campaigning under the banner of the Amahlathi Crisis Committee.

The Stutterheim Country Club was destroyed by a fire allegedly started by a chaos caused by Eskom’s load-shedding on Wednesday night.
News
1 year ago

“Residents are fed up with the instability of this municipality,” he said

They are calling for Cogta MEC  Xolile Nqatha to address corruption in the municipality and revoke the powers of  municipal manager, Ivy Sikhulu-Nqwena. She has been accused of graft in other municipalities, including Mnquma and the Great Kei municipality.

The municipality was under administration until December, but then powers were returned to municipal officials.

Residents want this decision overturned, and the municipality once again placed under administration.

Nqatha said the developments in the municipality were unfortunate.

“It is totally unacceptable to close schools and government departments as it inconveniences communities. People have a right to protest, but they have no right to violate other people’s rights,” he said.

In the small town of Stutterheim the poorest of the poor compete with pigs for scraps at the sprawling public dump. Weekly water and electricity ...
News
1 year ago

Nqatha said his department was keeping in contact with local officials and other stakeholders.

Nqatha said the current municipal manager had been appointed legally.

“As there are issues that implicate her [Sikhulu-Nqwena] in some of the investigations, including the one in Great Kei, due process has to be followed. The council as the employer has to follow that process and therefore there is no reason for people to break the law in order to force their demands to be met; they are demands that are unfair,” he said.

A teacher who asked remain anonymous said they were supposed to proceed with the syllabus. “Now all the plans have been disrupted because of the unrest.”

“Unfortunately the organisers have not told us when we should go back to school,” the teacher said.

“We are in limbo. Pupils are being left behind in terms of the syllabus, more especially pupils in higher grades. Pupils from around Amahlathi will be disadvantaged; that is our major concern as educators in the area.”

One Grade 11 pupil told the Dispatch he was opposed to the strike. “Time is not waiting for us,” he said. “We just hope that whoever is responsible is resolving the issues.”