Boy drowns in pool at gym on EL beachfront 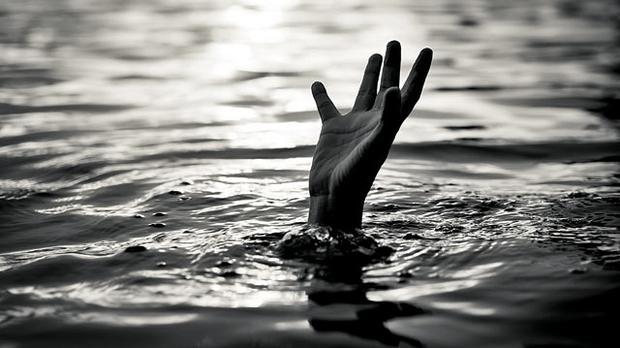 A four-year-old boy drowned in the swimming pool of a popular East London beachfront gym on Saturday afternoon.

He was waiting for his mother, who is an employee there.

Provincial police spokesperson Colonel Sibongile Soci on Sunday confirmed that an inquest docket has been opened after the four-year old's body was found floating in the swimming pool at the Virgin Active gym on the Esplanade.

Soci said according to the information they had received, the boy had last been observed playing in the gym's reception area, “and it is suspected that he later opened the swimming pool gate and went to the pool by himself”.

“It is alleged that the mother of the boy is an employee and that the child was with her at work when the shocking incident took place”.

For a few days in 2018, Lumka Mkhethwa’s deadly fall into a pit latrine at Luna Junior School in Mbizana elicited widespread condemnation both ...
News
2 years ago

Soci said no-one else was swimming at the time.

She said the boy had been certified dead by paramedics.

“No visible injuries were observed and no foul play is suspected,” she said.

“It is with great sadness that Virgin Active confirms the drowning of a child at our East London club,” he said.

Contradicting the police's statement that the boy was last seen at the reception area, Field told the Dispatch that their initial investigation revealed that “a four-year-old boy, the son of one of our staff members, entered the enclosed pool area with his parent, where the tragedy then unfolded”.

“Our deepest sympathies go to the family and our full support is being offered to the parents at this devastating time,” he said. ​

Numerous attempts to get in touch with the boy's family were unsuccessful at the time of writing on Sunday.