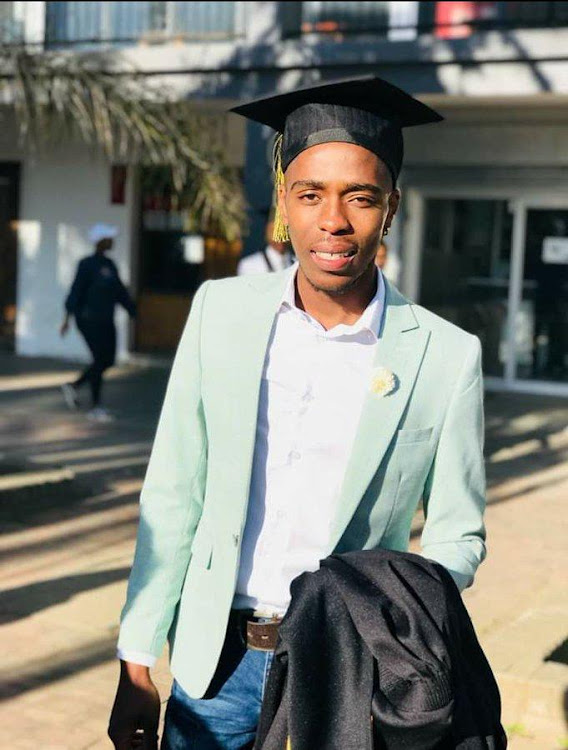 A University of Fort Hare student was stabbed to death on the Alice campus on Saturday morning.

Department of health spokesperson Sizwe Kupelo said Boli had arrived at the hospital at about 4am on Saturday with a 3cm stab wound in his back.

Kupelo said Boli was immediately seen by the doctor on duty but died an hour later when he went into cardiac arrest.

UFH director of institutional advancement Tandi Mapukata said both Boli and the suspect were registered students.

Mapukapa said the suspect, a senior student and close friend of Boli, had been arrested.

Provincial police spokesperson Khaya Thonjeni said the suspect would appear in the Alice magistrate’s court on Tuesday to face a charge of murder.