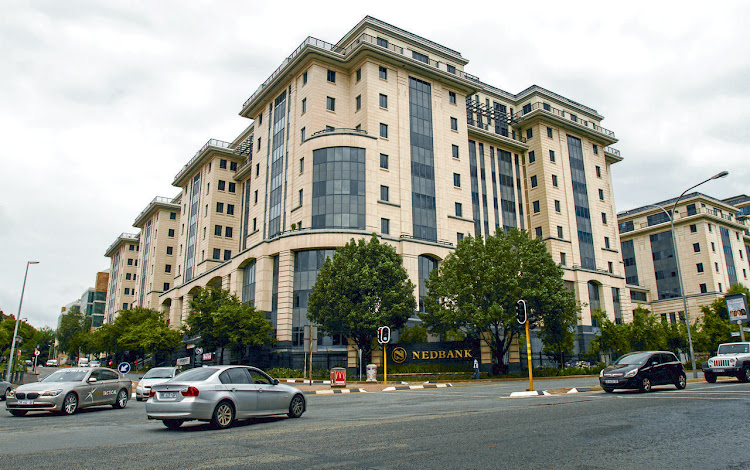 Banking group Nedbank said on Thursday that a security breach at the premises of a third-party service provider may have resulted in information from up to 1.7-million of its clients being compromised.

The security issue occurred at Computer Facilities, a direct marketing company that issues SMS and e-mail marketing information on behalf of Nedbank and a number of other companies. No Nedbank systems or client bank accounts were compromised, or at risk, the bank said.

Information from Nedbank Retail relating to approximately 1.7-million clients was potentially affected, of which 1.1-million are active clients.

A sub-set of the potentially compromised data at Computer Facilities includes personal information such as names, ID numbers, phone numbers and physical addresses.

Nebank said Computer Facilities is obligated to inform those who may be affected, adding that those with Nedbank bank accounts are not at risk, and do not need to take any further action, other than being vigilant against fraud attempts.

“The safety and security of our clients’ information is a top priority,” said Nedbank CEO Mike Brown in a statement. “We take our responsibility to protect our client information seriously and our immediate focus has been on securing all Nedbank client data at Computer Facilities, which we have done.”

Nedbank will be engaging with affected clients, as well as relevant regulators and authorities, said Brown.