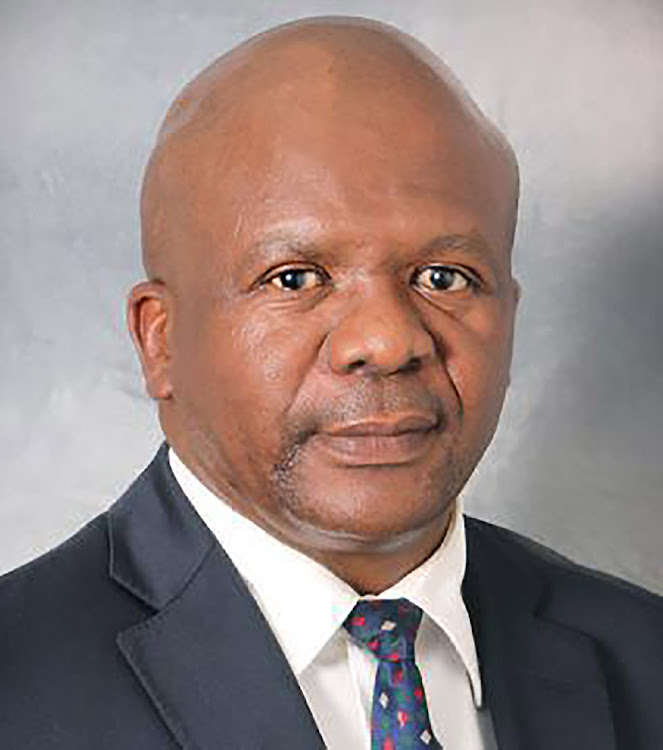 The community of Komani is mourning the death of former Lukhanji municipality mayor George Xoseni.

Lukhanji was amalgamated with two other small municipalities to establish Enoch Mgijima in 2016.

Xoseni, 57, died on February 11 after he had been admitted at the East London Private Hospital on January 26, his daughter Pelela said.

He worked as a clerk at the department of transport in 1980 and then as a stock controller at a furniture store.

In 1993, he served in the executive of both the ANC and SACP in the Ezibeleni branch. A year later, he was elected to serve in the pre-transitional local council (TLC).

In 1995, he was elected deputy mayor of the then-Komani TLC and chair of the finance committee.

Former Lukhanji council speaker Mzwabantu Dapula said: “It is where he reflected signs of strategic capability and leadership and articulated the vision and mission of the council in such a manner that as the municipal council, we felt obliged to follow and support him towards the realisation of the organisation.”

By ZINE GEORGE and LULAMILE FENI Former King Sabatha Dalindyebo Mayor Siyakholwa Mlamli collapsed and died this evening while at his Mthatha ...
News
4 years ago

He described Xoseni as a visionary, caring and an honest politician and leader. Xoseni was deployed as Lukhanji mayor in 2000, with Dapula chosen as council speaker.

When he took over as mayor, the municipality had received a disclaimer from the auditor-general on its state of finances but he was able to turn things about with Lukhanji receiving its first unqualified audit opinion in 2005, Dapula said.

“He clearly defined roles and responsibility and fully made use of the pieces of legislation and policies that serve as guidance. Public participation was very key to him.”

Apart from ensuring that ward meetings were held, he also used the media to keep the community abreast of developments.

“He made Batho Pele principles a living organism.”

Dapula also praised Xoseni for having guarded the municipality’s fiscus during his tenure as mayor, saying he even insisted on using a bakkie as the official mayoral car for 10 years, instead of splurging taxpayers’ money on luxurious and expensive cars.

Xoseni later also served as a councillor at the Chris Hani district municipality.

Pelela, 28, described her late father as very supportive and strict.

He was also very quiet but had taught his children a lot.

“He liked jazz and politics and was a very humble person who loved his children so much,” she said.

Xoseni is survived by his eight children, a brother and two sisters.

He will be buried in Komani on Saturday.