Get us out of here, SA citizens stranded in coronavirus epicentre plead

South Africans holed up in tiny flats in the global epicentre of the coronavirus outbreak are clamouring for their government to bring them home.

Plans to bring them home were thrown into disarray when the Black Mountain Hotel in Thaba Nchu, Free State, which was to be their 21-day quarantine site, cancelled its agreement with the government over "the abuse of staff".

This has left officials scrambling to find another site.

In a statement on Thursday, the Government Communication and Information System said it had "received disturbing reports of some of the potential service providers being intimidated" and that "the intimidation makes it very difficult for the government to speedily conclude preparations".

Black Mountain manager Peter Leonard confirmed there had been threats. He said the hotel's discussions with the government were over, saying: "Our primary concern has been to protect the future livelihoods of our staff. The fact that these discussions have become public impacted our business. Our staff have had to endure sustained abuse."

The South Africans in Wuhan are becoming increasingly desperate as the Chinese government employs more draconian measures to keep the city's 11-million residents behind locked doors. 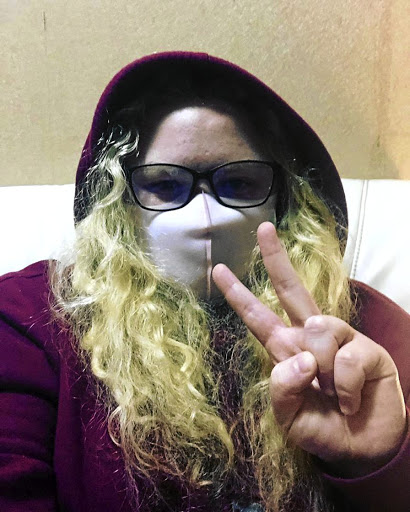 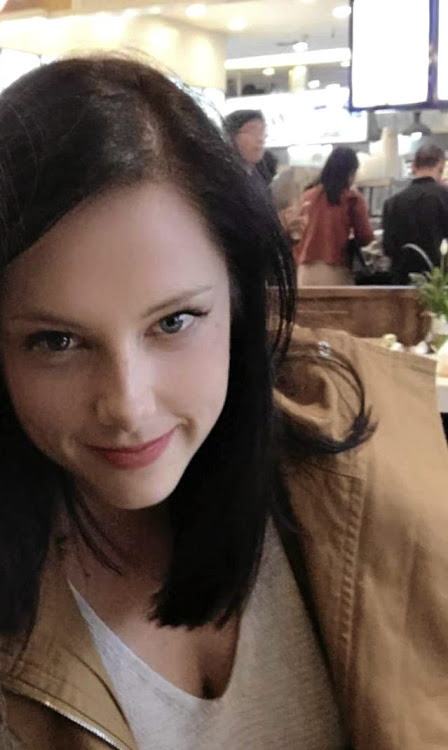 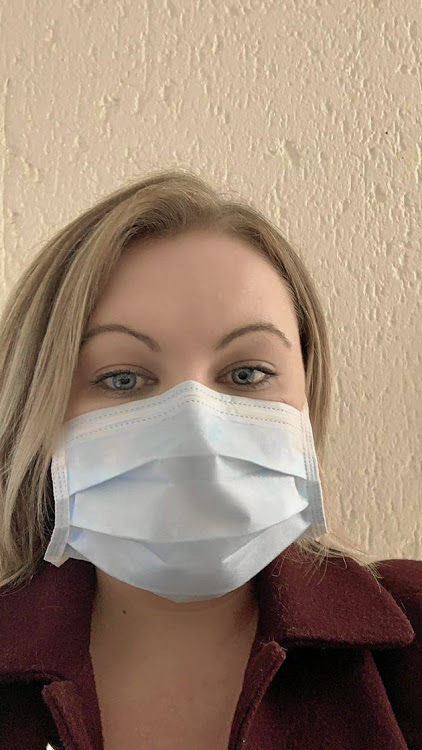 In the past three weeks, passes allowing residents out to buy food and supplies have been withdrawn, doors of apartment blocks have been chained shut, and public transport has been halted. Military and police roadblocks have been erected throughout Wuhan, including the 85km route to the airport, with special permits needed to drive.

"Every building is guarded to stop people from leaving. In the past, two weeks of food supplies would cost R600. Now I pay over R2,000."

Another Wuhan-based teacher, Durbanite Joss Potgieter, said although she has been in contact with Dirco, there was no news about the evacuation.

Capetonian Amy Pittaway, stuck in her studio flat for 46 days, said South Africans have e-mailed their personal information to the department of international relations & co-operation (Dirco), but have received no information on evacuation dates or times.

"All the embassy says is that we will be informed as soon as they are informed," she said.

"Infection is a concern but being trapped indoors for so long worries me more. I fear people. It's sad but you don't know who you can trust. I can't go to neighbours and ask for milk as I worry if they are sick, or if I am sick and will make them sick.

"The virus could end tomorrow or in three months. I don't know, but I know if I can get back to South Africa I have a 21-day timeline and then I am free."

Amy Pittaway took this picture of the deserted streets of Wuhan after the Chinese government began to enforce a lockdown.
Image: Supplied

Pittaway, an English teacher, said she has "forgotten what it's like to be free" after being in confinement in her 80m2 flat for nearly two months.

"I can't remember the last time I was outside or the last face I saw. It's as though nothing outside of my flat exists any more. I have been outside less than five times.

"The times I have been allowed outside my apartment ... was limited to buying food or throwing out trash, which you do inside the housing block. Every time you move [outside] your temperature must be taken and your personal details documented."

In the past 10 days, almost all shops have closed and food is delivered through community leaders managing the city's apartment blocks.

Sian Butterworth's taxi driver is completely covered in a hazmat suit while driving her to the airport for her evacuation flight. She is one of the first South Africans to be evacuated from Wuhan. A dual British South African national, she was evacuated on a UK government flight.
Image: Sian Butterworth

"We were told it would be within 10 days, but we don't know when it will happen. I'm ready for freedom now.

"We buy food from a community manager in our block. She gets supplies every few days. If you want any cold medication delivered from pharmacies, it's very difficult. You need to have a Chinese ID.

"I only leave my apartment every four days to go downstairs to buy food and throw trash away. You must fill in a register so they can track you and ensure you are not at home with the virus without alerting the authorities."

The South Africans in Wuhan also worry how they will get to the airport when the evacuation is announced.

There are only a few taxis in operation, and, said Pittaway, "fares have jumped from the usual R120 to R1,600".

Durban teacher Roxanne Rawlins said: "All we are told is to be ready to leave at any moment. Now we must wait.

"No-one knows exactly how they will get to the airport. We have a car and a special embassy permit to drive, but others are stuck. The 85km route, which usually takes two hours, will take even longer because of roadblocks. We pray the evacuation warning will be early enough to allow us to get to the plane in time."

Being locked away for weeks on end, not knowing what's going on, is terrifying. Recently while shopping someone sneezed on me. I was incredibly upset

Johannesburg attorney Sian Butterworth, who has dual South African and UK citizenship, was evacuated from Wuhan by the British government in February.

"Within the first week of the lockdown South Africans were clamouring for the government to bring them home, but we were told it was unnecessary," she said.

After two weeks in quarantine in the UK, Butterworth, who returned to SA late last month, is struggling to adjust.

"Being locked away for weeks on end, not knowing what's going on, is terrifying. Recently while shopping someone sneezed on me. I was incredibly upset. I have battled to go out. I'm not used to being outside."

Negotiating with Chinese officials about the evacuation is a "mammoth task", said a well-placed government source.

"It's complicating an operation whose magnitude was never really anticipated. The intimidation [of hotel staff in SA] is one thing, but the planning is the biggest issue. Every time we think we are ready, something trips us up. We want our people back, but we just can't get to them," he said.

In SA, a source close to the government task team handling the threat said they had quickly tracked all those who had been in contact with SA's first Covid-19 patient and his family. The man, a businessman from Hilton, KwaZulu-Natal, was on an Italian skiing trip with nine others. A woman from Johannesburg, a member of the party, was announced yesterday as SA's second case.