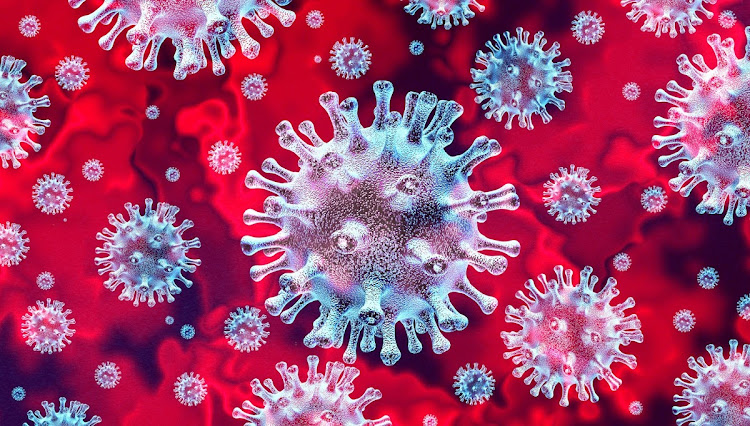 The number of confirmed cases of Covid-19 has risen to four in Nelson Mandela Bay.

This is according to health department spokesperson Siyanda Manana.

This follows health minister Zwelini Mkhize announcing on Sunday night that the number of cases in the Eastern Cape had risen to 12 — up from 10 the day before.

Manana said the two new patients who had tested positive, both lived in the Bay.

“All four of the people who have tested positive in the city are in self-quarantine at home,” he said.

Manana declined to reveal the exact location of the two new patients.

Meanwhile, the Sarah Baartman district recorded its first three cases at the weekend, with one in Aberdeen, one in St Francis Bay and another in Paterson.

Komani also recorded its first positive case at the weekend.

The remaining cases in the province include three in East London and one in Willowvale.