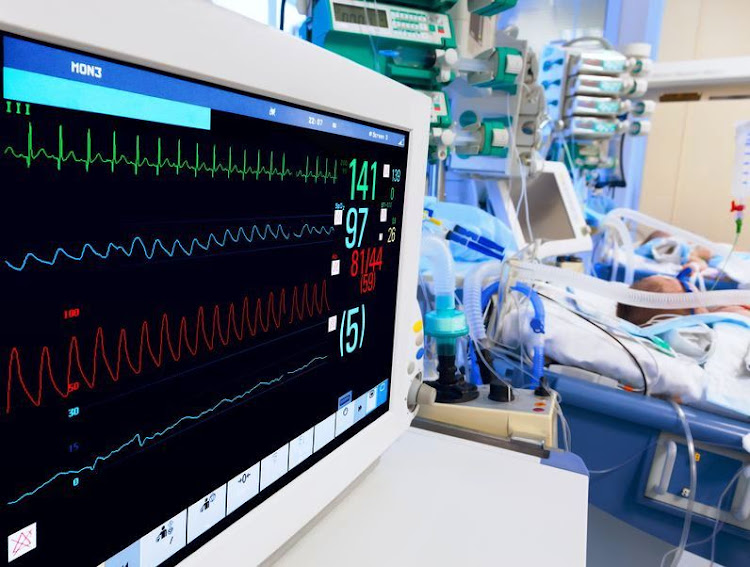 “All clinicians and officials who may have come into contact with the patient will be identified and the necessary measures followed.

“A doctor and a nurse from Dora Nginza Hospital have also tested positive for Covid-19 and are under quarantine at their respective homes,” he said.

Kupelo said the nurse was believed to have attended the funeral of a retired employee who had worked overseas.

“The funeral was reportedly attended by more than 50 employees including international guests and people from other provinces recently,” he said.

He said people who might have come into contact with the nurse and doctor were being traced and screened while the doctor's wife was in self-quarantine.

“The Eastern Cape Health Department would like to reiterate the calls for people to practise good personal hygiene by washing their hands regularly for 20 seconds, keeping a physical distance of at least two metres and avoid touching their faces,” he said.