'I survived 24 weeks of isolation. People are tougher than they think' 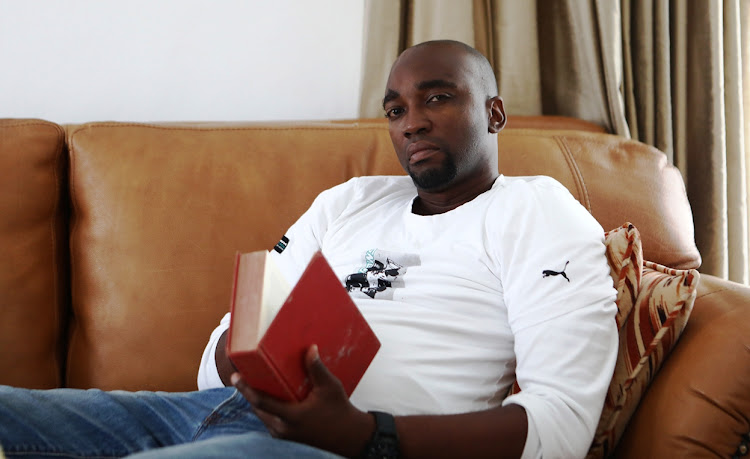 Zwelethu Mazibuko wants to tell South Africans taking strain during the lockdown or placed in medical isolation due to Covid-19: “You will survive this.”

A horrific car accident shattered his body, and after a painstaking two-year recovery process he was placed in medical isolation for 24 weeks due to a deadly superbug he caught in the hospital.

“My GP has told me on numerous occasions: 'There is nothing in the medical books that explains why you’re still above ground.' I want to tell my fellow South Africans, this country survived apartheid — we are a lot tougher than we think,” said the 39-year-old.

Eleven years ago, Mazibuko was working as a TV sports anchor and was looking forward to getting married.

A week before his wedding, he set off from work on his drive home. “The last thing I remember was seeing headlights coming towards me where there should not have been,” he said.

For a month, he lay in a coma in a Johannesburg hospital after being resuscitated several times. When he finally gained consciousness, the previous three years of his life had been erased from his memory.

Now, both his past and his body had to be pieced back together. “I didn’t really know who I was or where I was,” he says, “and at first I didn’t even remember my fiancée.”

Mazibuko was told he had been in a head-on collision after another driver lost control of his car. “Almost every bone on the right side of my body was fractured, including my skull,” he said. 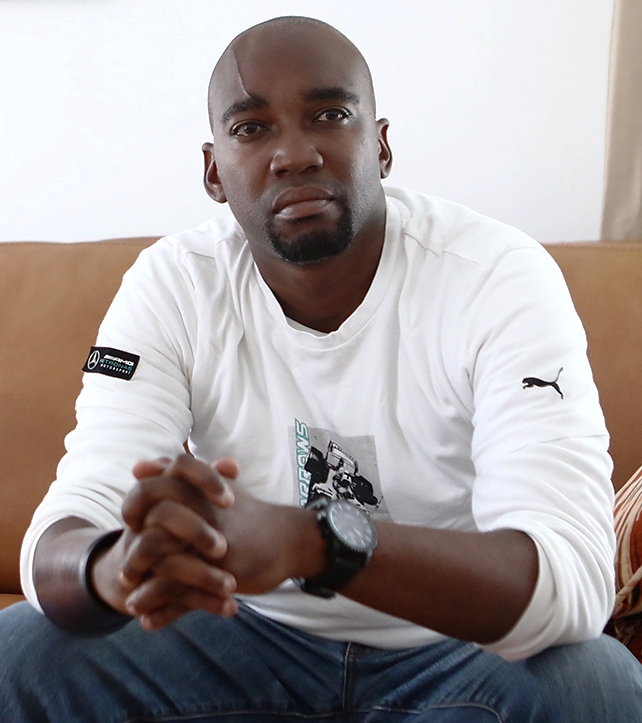 Needing numerous operations, he remained in hospital for another five months. Then began the slow process of rehabilitating his body, and he moved in with his parents in Randburg.

Two years passed after the accident but a wound on his right thigh, about 5cm long, did not heal. “I went to my local GP to get a change of dressing and she knew the symptoms immediately,” he said.

She took a blood sample and called him back the next day. “She gently explained I had acquired a lethal flesh-eating bacterium — a superbug known as MRSA — while in hospital.

“She said the bad news was it could kill me within three months, but the good news was that a world expert in MRSA was living in Johannesburg.”

He was “speechless and dumbfounded” and also “completely unprepared for what it was actually going to involve”.

He was immediately put in quarantine because of how contagious MRSA is. He spent two months alone in a sealed room. He was then transferred to another facility where the isolation period was extended by four months.

Apart from the health professionals, only his parents and one of his siblings could come in once a day to see him — in full protective gear and on condition they had no physical contact with him.

As lockdowns are imposed around the world to stop the spread of the Covid-19 coronavirus, LGBT+ groups are scrambling to support older members of ...
News
1 year ago

“There were small things that kept me sane. My dad brought me crossword puzzles to keep my mind active, and there was a nurse who also loved superheroes and comics and would chat to me,” said Mazibuko.

“What also kept me sane was my older brother occasionally coming by with a set of clippers to give me a haircut and help me feel like I am still part of the human race.

“And yes, I was tempted to get depressed but I had been through too much to just give up now. Prayer also helped me.”

At one point, the doctor said they may have to amputate his leg. “I said no — I arrived in this world in one piece and I intend to leave that way.”

Mazibuko is still working to get his body fit again, and hopes to start spreading awareness about road safety at schools.

But for now, he just wants to light the path for others who are struggling with lockdown, and those who have been placed in quarantine or isolation.

Fanyana Mazibuko, Zwelethu's father who is known for his activism as a teacher during the 1976 Soweto uprising, told TimesLIVE: “Our son showed unimaginable bravery in the face of extreme physical, psychological and spiritual pain.”