Beloved uShaka dolphin Gambit dies at the age of 48 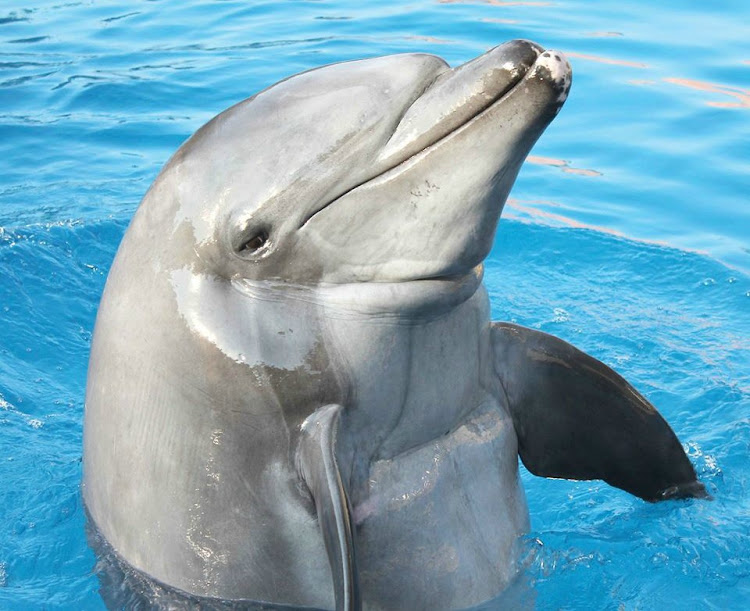 The South African Association for Marine Biological Research (SAAMBR) confirmed that the aquatic mammal, who "helped to inspire millions of people to care for the ocean", died unexpectedly on Monday afternoon.

“His passing today was unexpected but thankfully swift, leaving an enormous hole in the hearts of the SAAMBR team, many of whom have worked with Gambit for more than 20 years,” said Gabby Harris, assistant curator of SAAMBR’s mammal and bird department.

Gambit was father to five and grandfather to one of the SAAMBR dolphins.

"A consummate showman, Gambit was always keen to take part in anything going on in the dolphinarium," said the association.

"Gambit celebrated his 48th birthday last year - one of the oldest dolphins to ever be documented. In recent months though, Gambit was beginning to slow down and show signs of his age and was being carefully monitored by our animal care and veterinary teams."

Our beloved Gambit! You will be sorely missed! 😭🐬 Share your memories of #Gambit with us as we remember his impactful life! 💙

SAAMBR CEO Dr Larry Oellermann expressed his deep sadness at the loss, as well as his support for the team.

"I have known Gambit since 1977, when I first met him as a teenager visiting the old Durban aquarium. The awe he inspired in me then was one of the reasons I became a marine biologist," he said.

"My thoughts go out to the team who have worked so closely with Gambit over the years. All of us at SAAMBR share their loss."

Within hours of his death, hundreds of people took to social media, with many sharing memories of their interaction with the dolphin and displaying an outpouring of affection.

"Gambit allowed countless people the opportunity to peer beneath the sea and meet one of its great ambassadors. He has played a vital role in SAAMBR’s mission to connect people to the life of the ocean," said SAAMBR’s conservation strategist Dr Judy Mann.

"Our challenge is to translate this outpouring of compassion into meaningful action for our oceans, as we continue to work towards conserving our oceans - not only for dolphins but all marine life."

“Being surrounded by a pod of dolphins, all swimming around, some displaying their belly markings, others audibly clicking and squeaking as they seem ...
Lifestyle
1 year ago