Antibody of evidence: is this study the big virus game changer? 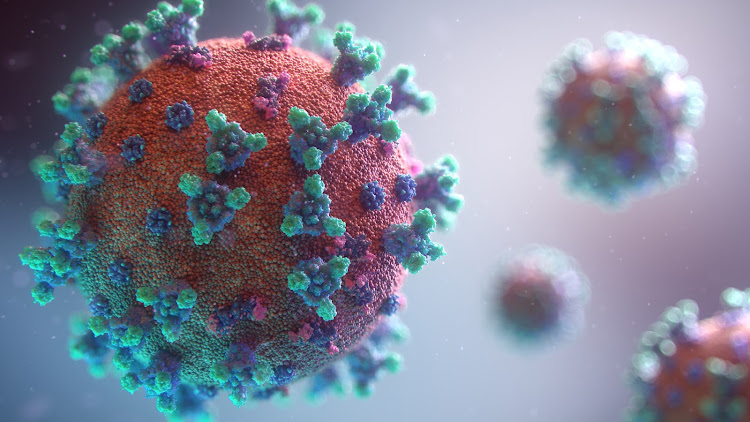 A new study, still to be reviewed, tells us that a great many more South Africans than we realise have been infected with SARS-CoV-2 and are asymptomatic, and that the infection’s mortality rate is much lower than we thought.

SARS-CoV-2 is the virus that causes the disease Covid-19.

This is potentially very good news, says a local professor of infectious diseases, Shabir Madhi of Wits University, because it means the majority of infected people could have no symptoms or just very mild illness.

On the downside, such people would spread it unknowingly.

The study, led by Stanford University in the US, looked at more than 3,300 people in Santa Clara County in California but it has implications for every population group in the world. It found that the number of infections was between 50 and 85 times more than the number of confirmed cases.

The researchers tested for the seroprevalence of antibodies, meaning that they tested how many people had the antibodies in their blood that the immune system had sent in to fight the virus.

This means that the more than 2 million cases across the globe could be just a fraction of the true infection rate, which means the mortality rate is far lower than perceived.

The results could be a game changer for the global response to Covid-19.

The participants in the study were representative of a demographic and geographic mix, and the results could be a game changer for the global response to Covid-19.

Lead researcher Eran Bendavid said: “Addressing Covid-19 is a pressing health and social concern. To date, many epidemic projections and policies addressing it have been designed without seroprevalence data to inform epidemic parameters.”

If applied to the whole county and not just those in the study, it would mean that between 48,000 and 81,000 people are infected in Santa Clara, and that’s “50- to 85-fold more than the number of confirmed cases”, said Bendavid. This implied that “the infection is much more widespread than indicated by the number of confirmed cases. Population prevalence estimates can now be used to calibrate epidemic and mortality projections.”

Who is catching Covid-19: breaking down the numbers by age and gender

The highest numbers of infections of Covid-19 in South Africa are for people in the age groups 21 to 60, according to figures released on Monday by ...
News
1 year ago

Madhi told Times Select: “These data fit with other recent reports that indicate that as many as 50% to 80% of people infected with SARS-CoV-2 would be asymptomatic.”

Such people “would not have been considered for testing even in places where a symptomatic approach to identify suspected cases was effectively implemented”.

“So, while it shows that infection is more common than we previously realised, the good news is that it also indicates that the vast majority – more than 95% – of individuals that are infected will either have no clinical signs of illness or only mild illness.”

Government data shows 83 children aged 10 years and younger have been infected with Covid-19.
News
1 year ago

This also means the “the case fatality risk in fact may be lower than the commonly cited 1-3% (which is mainly based on testing of symptomatic cases)”.

The other positive news from this, says Madhi, is that “we may be able to achieve herd immunity (with at least 60% of population infected) sooner”.

But that would only be the case if infection induced long-lasting protective immunity.

The downside of the study and other similar reports was that “we may be missing or are blind to a significant percentage of the population that are potentially spreading the virus unknowingly, making it more difficult to control the rate at which the virus spreads”.

This could contribute to our “healthcare services being overwhelmed”.

The Stanford Study appeared in MedRxiv, which is a preprint server for the health sciences. It means that studies are published here as an open source for others to view, but still need to be peer reviewed before being published in a scientific journal.

Missed the Daily Dispatch in print? Here's how to read the e-edition