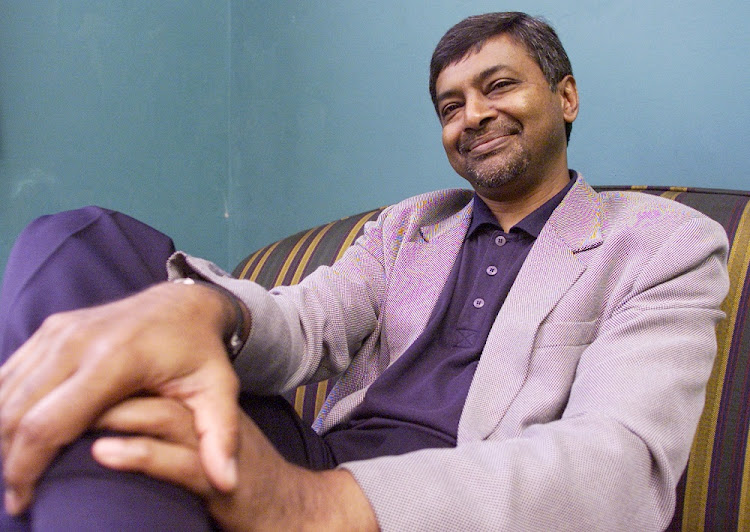 Saths Cooper says lockdown reminds him and his friends of their days in prison.
Image: SIMON MATHEBULA

Clinical psychologist and anti-apartheid activist Saths Cooper says his generation of activists has, during lockdown, turned to humour and reminiscing about the old days.

“Those of us who are still alive, that is. This reminds us of what happened.”

Cooper believes he and his comrades, who survived isolation and solitary confinement, are more resilient to the national lockdown than others. However, the scenarios are vastly different.

“There you were, at the mercy of your jailer as to whether you were in isolation or saw other inmates. I had nine years of that.”

Cooper said lockdown was “easier” because everyone faced the same restrictions.

As an anti-apartheid activist, he was instrumental in organising the Viva Frelimo rallies in 1974, for which he was arrested under the Terrorism Act and sentenced to 10 years in prison in 1976.

Easing of lockdown will open the gates to about 1.5-million workers

He served his term in various prisons, including on Robben Island, and was released on December 20 1982.

“For those of us who experienced solitary order, isolation in prison, we can be very useful in helping others during this time. Colleagues and family have asked us how we dealt with it.”

Cooper said his observation as a psychologist was that there was a marked difference between the “haves” and the “have-nots” in lockdown.

“Have-nots will have a more resilient psychological make-up to deal with this.”

He added that he was more concerned about law-enforcement’s heavy-handedness than he was about the psychological consequences of lockdown.

“It shows that we are a violent society. It is cowardly for a police officer to beat someone. Arrest people, don’t beat them up.”

The solution, he said, was for police officers and soldiers to undergo training to change their responses when enforcing the law.