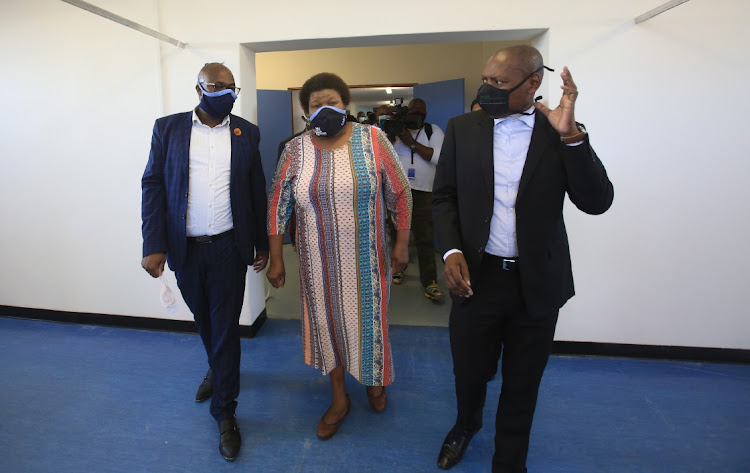 The Eastern Cape's Covid-19 caseload shot up  to 1,356 confirmed cases on Monday night after 138 new cases of the coronavirus disease were reported in the province. Of those, 87 cases were from Buffalo City, according to the health department.

Overnight, the metro's confirmed cases rose from 238 to 325 cases, with six deaths.

The province now has 24 confirmed deaths and 632 recoveries.

Nelson Mandela Bay increased by 32 and now has 532 confirmed infections and eight deaths.

OR Tambo district, which has long been a hotspot after several cases emanating from a Port St Johns funeral were identified, was also up two, to 103 confirmed cases and three deaths.

Alfred Nzo district increased by one, to 30 cases while the Amathole district was up two, to 26 and two deaths.

The province has also identified 138 cases as originating from Western Cape travellers who crossed into the province at Aberdeen and Tsitsikamma.