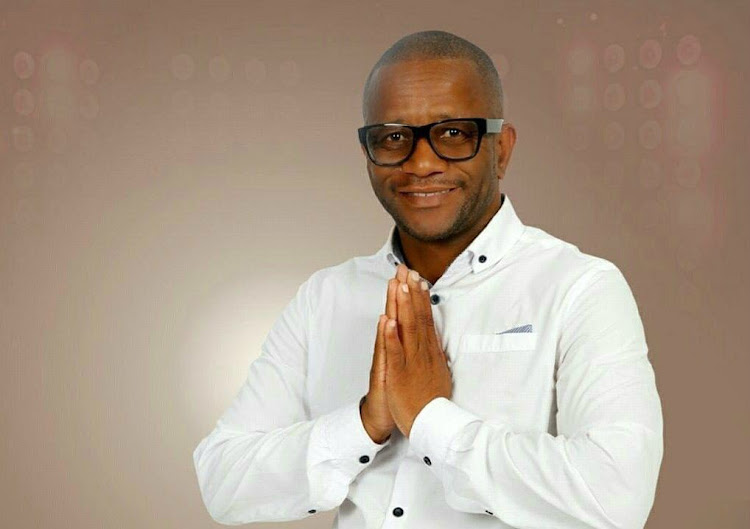 Eastern Cape gospel artist Malibongwe Gcwabe has passed away. He was 55 years-old.

Gcwabe was also the pastor of The Remnant Ministries.

His assistant manager, Lucky Shingwe, confirmed to DispatchLIVE on Wednesday that Gcwabe had died at Cecilia Makiwane Hospital (CMH).

“I can confirm that Malibongwe has passed away. We are here at Makiwane (CMH) with his wife,” he said.

According to Shongwe, the Enkosi Bawo hitmaker was taken to hospital on Wednesday for chest related problems.

“We later heard the news that he'd passed away,” he said.

He said Gcwabe’s death was a huge loss.

“The whole thing is still very fresh. I am still struggling to believe it,” he said.

Gcwabe started his music career in 1995 as one of the lead vocalists of the popular East London based gospel outfit Youth with Mission.

He and Khanyisa Sabuka were the voices behind the success of the group, which became a household name.

He quit the group after releasing seven albums to focus on his solo career.

A few years later he established his own music label Malibongwe Music Production where he released popular songs like Siyakudumisa, Taru Bawo and Calvary.

Little Richard, who has died aged 87, inspired generations of musicians from Elvis Presley, the Beatles and the Rolling Stones to Michael Jackson and ...
News
1 year ago