Hold accountable all those who neglect patients 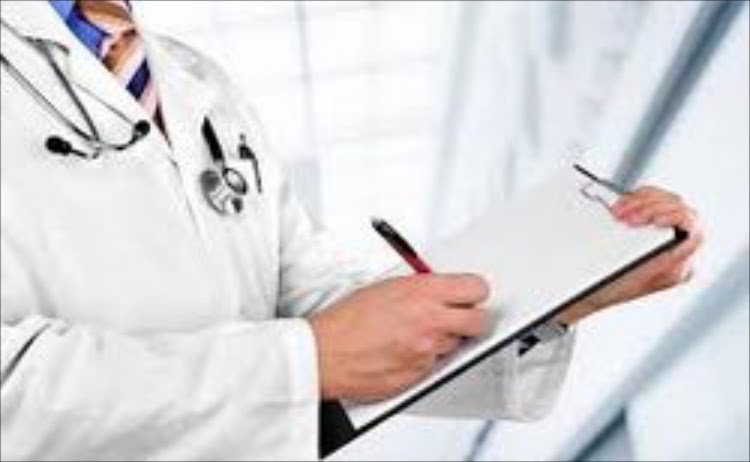 Access to quality healthcare continues to elude many citizens, particularly in a province like the Eastern Cape, which is plagued by infrastructure challenges, insufficient staff in health facilities and medicine and equipment shortages.
Image: FILE

Access to quality healthcare continues to elude many citizens, particularly in a province like the Eastern Cape, which is plagued by infrastructure challenges, insufficient staff in health facilities and medicine and equipment shortages. Add a pandemic to the mix and these deficiencies are amplified.

The provincial government was quick to respond at the start of lockdown, announcing plans to renovate several hospitals to get them Covid-19 ready. There were signs of hope, if only a glimmer, that the Eastern Cape would rise above its usual bad reputation. But it takes one indiscretion to cast the administration in an unfavourable light.

The case of Nomathamsanqa Banzi is one such an incident. Banzi, whose nephew is UDM deputy president Nqabayomzi Kwankwa, was first brought to the media's attention amid claims that she had been turned away at four health facilities when she approached them for  help. The frail woman had tested positive for Covid-19 on April 20 and a few weeks later, despite testing negative, had complications. She was finally admitted to a hospital in Keiskammahoek, only to have her final days spent in an empty linen room. SS Gida Hospital was in the process of being renovated into a coronavirus quarantine site.

The Daily Dispatch interviewed family and nurses, who provided pictures of what looked like a construction site. Debris, timber and containers of paint could be seen littering the "ward" – an environment not conducive for any patient to recover in. Nurses say she was admitted as a "normal" patient, and it emerged only later that she had previously tested positive, following which health workers demanded personal protection equipment (PPE) before treating her.

The department has not responded to the allegations, but the matter is being investigated by the health ombudsman.

If true that Banzi died with such indignity in the linen room of a hospital, those responsible for the ill-treatment of a patient, regardless of their relation to high-profile individuals, should be held accountable.

The allegations come at a time when health minister Dr Zweli Mkhize, during a visit to Cecilia Makiwane Hospital in Mdantsane on Monday, said all those who tested positive for Covid-19 must be admitted to isolation facilities to contain the spread of the virus. He did not provide much detail on how the government would carry out admissions to its hospitals and quarantine facilities. However, stories such as Banzi's do little to inspire confidence in the health authority's capability to ensure citizens receive quality care at public health facilities.