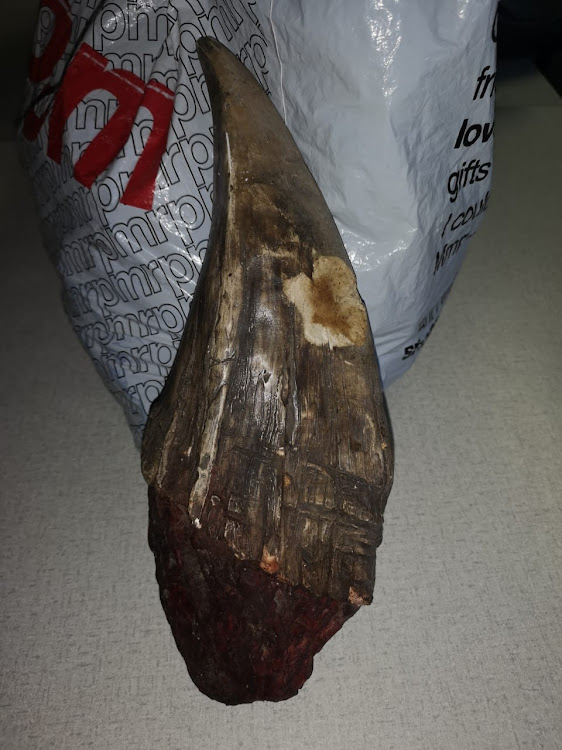 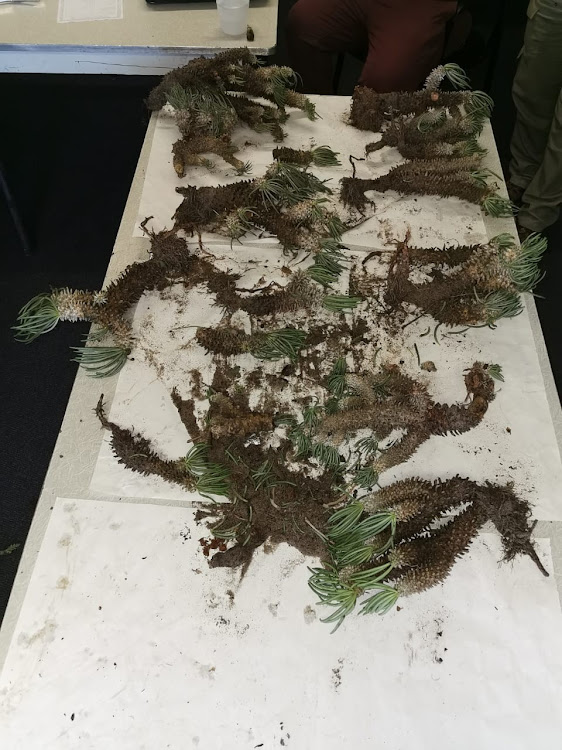 A clandestine operation by law enforcement authorities in Citrusdal led to the arrest of four men for the possession of rhino horn and indigenous plants.

Members of the police’s stock theft unit in Malmesbury and Vredendal crime intelligence members teamed up with members of Cape Nature to carry out the operation on Saturday.

According to Western Cape police spokesperson Col Andrè Traut, the operation lead to the arrests of four men in Citrusdal aged 23, 30, 36 and 46.

South Africa’s indigenous plants, including sceletium and conophytum families of succulents, have entered the illicit market as a lucrative product for organised criminals alongside  wildlife products such as rhino horn, abalone and west coast rock lobster.

Sceletium and conophytum grow in some of South Africa’s driest and most unique natural regions in the Western Cape and Northern Cape.

TimesLIVE reported in February that two South Koreans were slapped with a R2.5m fine and received six-year suspended sentences for poaching conophytum plants.

reported in February that two South Koreans were slapped with a R2.5m fine and received six-year suspended sentences for poaching conophytum plants.