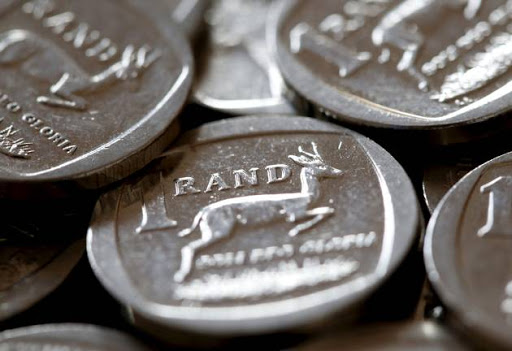 The Competition Commission said on Tuesday it had filed a new charge sheet against 28 banks that stand accused of manipulating the rand-dollar exchange rate.

The commission said the filing of the referral to the Competition Tribunal was in line with the Competition Appeal Court (CAC) ruling in February which ordered that a new charge sheet be filed.

The case relates to collusion to fix prices and divide markets in respect of the rand/dollar exchange rate.

The commission said this was in contravention of the Competition Act.

Standard Bank, Africa’s largest commercial lender, says it is bracing for an economic shock exceeding that of the financial crisis about a decade ...
Business
1 year ago

The probe began in 2015 when the commission launched action against 23 local and foreign banks that it claimed colluded to co-ordinate activities when giving quotes to customers buying or selling the rand and the dollar.

The new referral follows the ruling by the CAC in February this year which dismissed the banks’ appeal that sought to obtain an order dismissing the commission’s case against them.

The main contention of the banks on appeal was that the competition authorities of SA did not have jurisdiction over their activities as they took place outside of SA, in New York City in particular.

The CAC ordered, among other things, that the commission must file a new referral to replace all the previous ones.

The court said the new referral must demonstrate that the behaviour of the banks to manipulate the rand/dollar exchange rate had a direct and immediate effect on South African consumers and the economy.

The commission said the new referral provides more details on the operations of the currency manipulation cartel and its effects on SA, and expands the scope of the prosecution to include more banks. The new banks added to the original 23 are:

“The banks must file their answers to these charges, which have now been further substantiated. These charges will not go away," said commissioner Tembinkosi Bonakele.

He said some of the individual traders involved in the currency manipulation have been dismissed, but their employers - the banks - are yet to be held accountable in SA.

"It is the responsibility of the South African authorities to get to the bottom of these serious allegations about the manipulation of our currency, wherever it occurred,” said Bonakele.