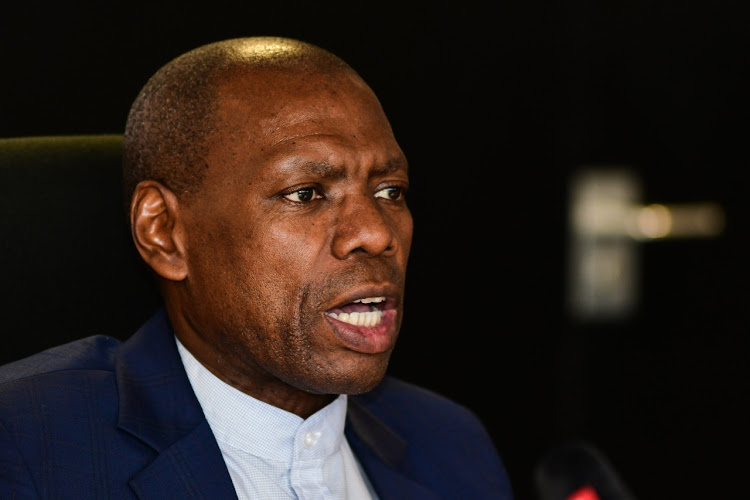 Mkhize also announced another milestone in the country's fight against Covid-19, with more than 1 million tests now having been done.

Later on Thursday evening, the minister also announced that an additional 74 deaths had been recorded in the past 24 hours.

This means there were now 1,284 confirmed fatalities from the illness in SA.

Mkhize was speaking in Mthatha, in the Eastern Cape, on Thursday after a visit to the province.

Despite having done significantly fewer tests than Gauteng, the Western Cape and KwaZulu-Natal, the Eastern Cape has the third most Covid-19 cases in the country. By Thursday, it had 7,868 cases — behind only the Western Cape (37,422) and Gauteng (7,953)

According to figures released on Thursday night, the Eastern Cape has the second-highest death toll, with 178 deaths. The Western Cape has 966.