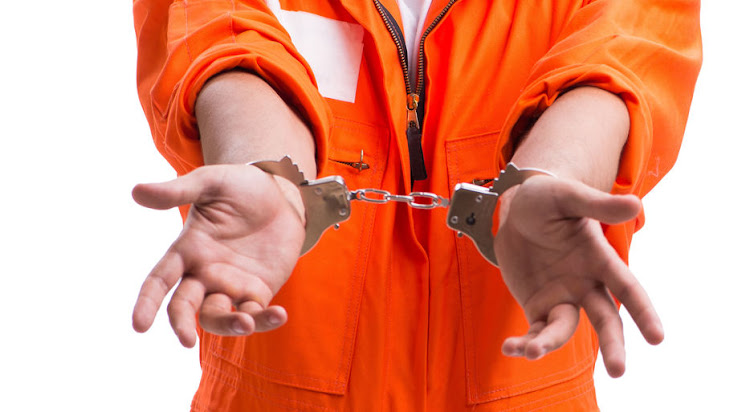 Hyron Swarts was wrongfully detained by the National Prosecuting Authority, and has been awarded damages of R350,000.
Image: 123rf/Amikishiyev

A rape suspect who co-operated fully with the police was rewarded by being locked up for 19 days, and four years later he has been awarded R350,000 damages.

The National Prosecuting Authority failed in its appeal to the Grahamstown high court against a Port Elizabeth magistrate's damages award in favour of Hyron Swarts, who was acquitted of rape.

Acting judge Olav Ronaasen said in his ruling on Wednesday that two prosecutors misled the magistrate who remanded Swarts in custody in March 2016 when they untruthfully said the case needed further investigation.

They also failed to tell the magistrate the police had no objection to bail being granted.

Court finds he should have been released on bail, even though it doubts he was mandrax den only to buy cakes
News
2 years ago

“Attempts by the prosecutors to justify their conduct with reference to the manner in which criminal courts are conducted in Port Elizabeth cannot be entertained,” said Ronaasen.

“The entrenched constitutional rights of accused persons cannot be sacrificed on the altar of expediency.

“What occurred in the court was a mechanical process with no consideration whatsoever being given to the right of the respondent to have been released on bail or warning.”

Swarts' ordeal began when he and three others were arrested on a charge of rape. The case was withdrawn when the complainant disappeared.

AN Eastern Cape policeman who sued the police minister for unlawful arrest and detention in August has won. On Tuesday, East London High Court ...
News
2 years ago

Subsequently, the police contacted Swarts in Cape Town saying the complainant had been traced, and when he returned to Port Elizabeth he informed the investigating officer, a Sgt Pehlo, and handed himself over.

“Sgt Pehlo deposed to an affidavit to the effect that it was unnecessary for [Swarts] to be detained in custody pending completion of the case, which had been fully investigated,” said Ronaasen.

“This affidavit had been placed in the police docket and was available to the prosecutor at the time of [Swarts's] first appearance in the magistrate’s court.”

After his acquittal at Port Elizabeth regional court, Swarts sued the NPA for wrongful detention and was awarded R350,000. Ronaasen said in addition to dismissing the NPA's appeal, he disagreed with its argument that the amount was excessive.

"It is not so disproportionate to an amount I would have awarded ... and I cannot therefore infer that the trial court did not exercise its discretion properly in regard to the determination of damages,” he said.