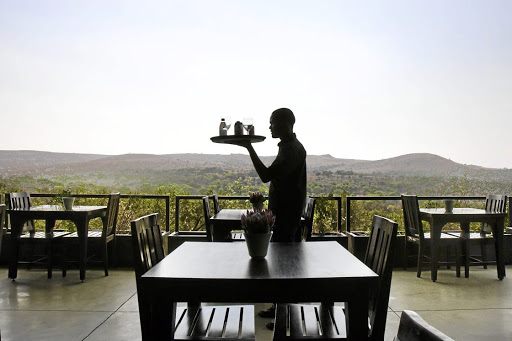 The cabinet has signed off on eased lockdown regulations allowing for the reopening of restaurants and casinos.
Image: SUNDAY TIMES/ DANIEL BOM

The cabinet has signed off on amendments to regulations of the Disaster Management Act which make it possible for cinemas, restaurants and casinos to open.

Among other items on the agenda was finance minister Tito Mboweni’s supplementary budget, a report back from public enterprises minister Pravin Gordhan on SAA as well as what the cabinet called a “spike” in gender-based violence.

The cabinet said it had received a progress report from the national coronavirus command council and as part of responding to the enhanced risk-adjusted level 3 of the lockdown, amendments to the regulations in terms of the Disaster Management Act were presented.

“While cabinet appreciated the extensive work still being done to maintain a balance between sustaining livelihoods and saving lives, it approved the gazetting of the amendments relating to the opening of restaurants, hotels and casinos,” said a statement following the cabinet meeting.

On SAA, the cabinet supported the proposal for a new airline.

“Cabinet maintains that a positive vote from creditors to finalise the business rescue process is still the most viable and expeditious option for the national carrier to restructure its affairs which include its business, its debt and other liabilities. Cabinet believes a restructured airline will pursue the transformational agenda such as the lack of opportunities for the advancement of black pilots after 26 years into our democracy.

“It supports the proposal for a new airline and the concerted effort to mobilise funding from various sources, including from potential equity partners for the uptake of the new airline. This is the only realistic pathway from which a new, viable, sustainable, competitive airline that can provide integrated domestic, regional and international services.”